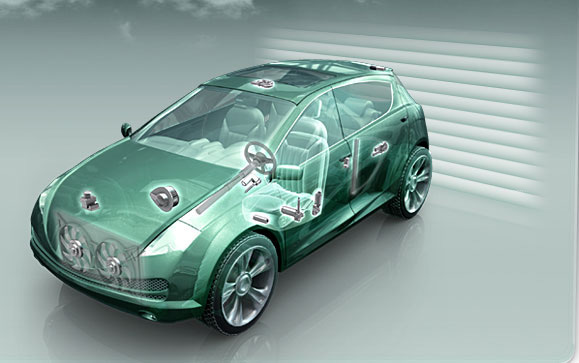 Industrial motors giant Nidec is planning to build a $500 million facility in China, according to a report on Nikkei.

The factory will specialize in manufacturing motors for electric vehicles, a growing market in China and the rest of the world.

The proposed location is said to be the Jinpu New Area in the port city of Dalian, north-east China, about 500 km east of Beijing.

Nidec has already established an electric motor plant in China, in the Zhejiang province, on the east coast, about halfway between Beijing and Hong Kong. This facility because fully operational earlier this month.

The market share of so-called “new energy vehicles” – which includes electric, hybrid, hydrogen fuel cell and other clean propulsion technologies – is set to increase to 50 percent of the overall vehicles sector, according to a report on Clean Technica.

Electric vehicles are said to be on track to sell 2 million units this year, an increase of more than 80 percent since last year, when 1.1 million units were sold.

The acceleration of growth may also have something to with the popularity of electric bicycles, or e-bikes, in the country, as people are becoming accustomed to electric engines and power trains.

Nidec, which is already one of the leading suppliers of motors in the world, is preparing for the global growth of electric vehicles in other ways.

Last month, Nidec agreed to acquire Omron’s automotive electronics business for $890 million. Omron is a global supplier of industrial automation products and services. Both companies are headquartered in Japan.

Nidec said OAE’s strengths were in control equipment, systems, and electronic components based on its sensing and control technologies.

Nidec indicated that it will be looking to combine many of the operations in order to create new module and systems products by combining Nidec group’s motors, pumps, gears, and other products with OAE’s products including ECUs and other electronics products.

Elesys specializes in electric power motors, which are increasingly required to integrate with ECUs, which it also produces.

Nidec said at the time that combining Elesys’ electric power steering motors with its electronic control units to progress in its aim to be the “world’s top global mega supplier” in the area of automotive components.

Nidec added: “The motor business has the potential to be transformed into a module business.”