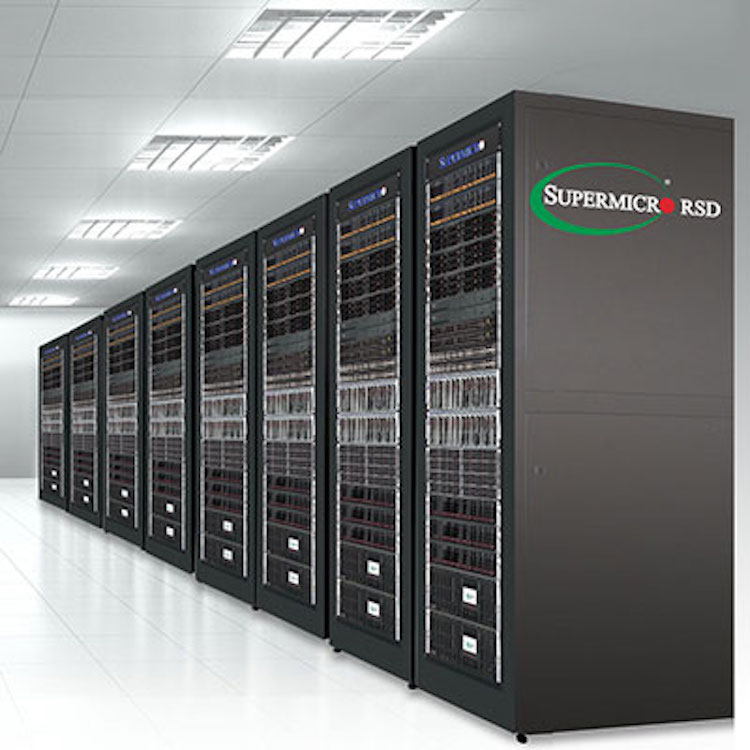 Super Micro is headquartered in Silicon Valley, in the US, and mainly operates in San Jose, California. More than 60 percent of its sales are in the US. However, it has sales and operations extend worldwide.

Founded 26 years ago, the company’s annual revenue is around more than $2.5 billion. In the third quarter of 2018, Super Micro sold almost 170, 000 units, a 24 percent increase on the same quarter in the previous year, according to data collected by IDC.

However, Nikkei reports that Super Micro has seen server sales “fall dramatically” since October, and is forecasting a 10 percent decline in revenues for January.

The problems appear to stem from the current US administration’s accusation that Chinese computer and communications companies integrate technologies which would enable them to spy on America, and has discouraged companies from doing business with them.

Ongoing trade talks between China and the US are said to be productive, but US has expressed its suspicions for several years and is unlikely to drop them any time soon.

Moreover, US President Donald Trump has expressed his disapproval of large companies investing in facilities overseas.

So Super Micro’s recently-started construction project to build a new $65 million factory in Taiwan probably also counts against it in the view of the current US administration.

Nikkei reports that the trade war between the US and China “hit many manufacturers in China hard in the second half of last year”.

A number of Taiwanese companies, as well as others, have moved manufacturing operations out of China.