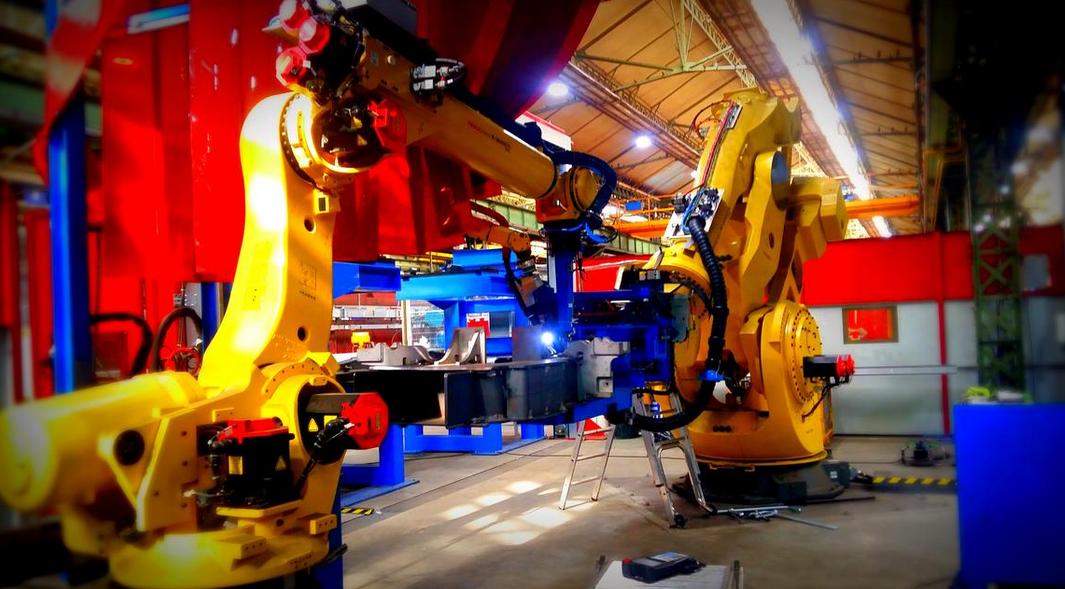 Around thirty projects are currently being developed and manufactured at the site. The new welding robot will help respond to this high level of activity by reducing production times.

The new Farman welding robot is a combination of three robots, custom-built in response to Alstom’s specific needs. It automates welding operations for steel or stainless-steel parts and the handling of bulky parts that can weigh up to a tonne and measure five metres in length.

The new installation will also help improve working conditions by taking the strain in operations previously handled by workers and enabling them to gain new skills in robot programming and operation.

Following fine-tuning and operator training, the new Farman welding robot will be fully operational by the end of May.

“We are very proud to be commissioning this welding robot just over a year after placing the order,” said Patrick Plichon, director of Alstom’s Le Creusot site.

“There are only two other robots of this type in the world, and they are in the aeronautics and automotive industries. The only tool of its kind in the railway sector, the robot will help us meet our current and future industrial challenges.”

Pierre Bureau, Farman’s CEO, adds: “For an experienced integrator like us, it was a major technical challenge to demonstrate our team’s ability to make robots work together while controlling the heavy loads to be handled and the precision required for high-quality welding.”