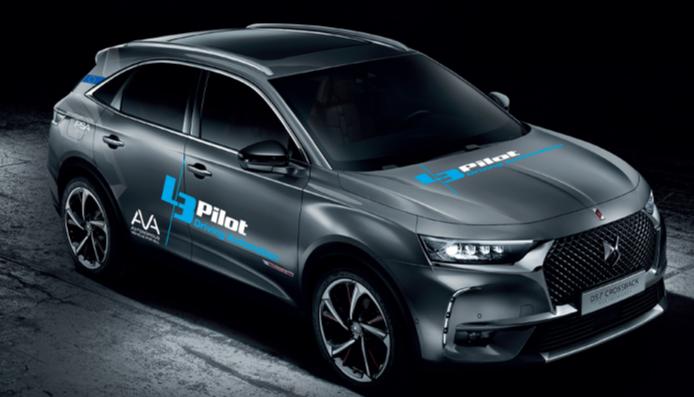 The company will share the project feedback with the other partners to find-tune the necessary systems and establish a code of good practices.

The aim of the L3Pilot project is to test and validate autonomous driving as an efficient and safe means of transport, with tests conducted on open roads in several European countries.

The four-year European project launched in 2017 has an overall budget of €68 million, half of which is funded by the European Commission.