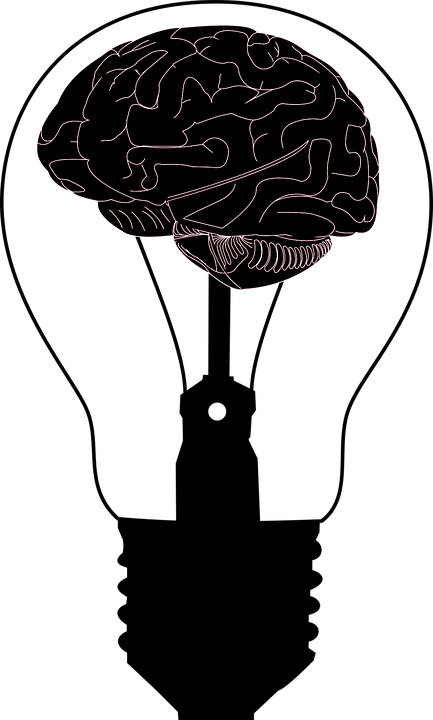 Industrial robots like the ones that assemble Tesla vehicles or Nokia’s 5G base stations are a sight to behold.

So, it’s no surprise that the global industrial robotics market is expected to reach a whopping $97.41 billion by 2026 as investments in this technology ramp up.

But not everyone benefits from robots, as high cost and complex deployment pose a significant obstacle to many companies.

For instance, while 90 percent of businesses with revenue above $1 billion have implemented advanced robotics solutions, those with revenue below $250 million are significantly lagging behind.

New robotic systems aren’t only expensive, but also need to be handled by experts that are often in low supply. Hardware and staff salaries aren’t even the biggest expense, though.

Around three-quarters of automation’s cost is actually related to process integration that includes setting up, training, maintaining, and troubleshooting robots to ensure that they perform tasks as planned and properly incorporate into the factory setting.

Making process integration cheaper and easier could, therefore, ensure that automation is accessible to a wider range of companies.

Key tech breakthroughs that make the synthetic brain possible
Massimiliano Moruzzi, a senior scientist at the 3D design and engineering company Autodesk, has a bold plan on how to develop affordable industrial robots.

He proposes the concept of a synthetic brain, which refers to the specific combination of hardware, software, and sensors that would make robotic systems capable of learning through experience.

A robot using this new ‘brain’ could reprogram itself as needed, becoming a machine used for various purposes.

The era of single-task devices would come to an end, and industrial manufacturing would change for good.

Several technological advances have made such an idea feasible.

First, a field-programmable gate array (FPGA), which is a hardware circuit programmed by a user to carry out logical operations, now has better interfaces and is easier to configure.

Second, artificial intelligence has evolved to a point where it can use experience from one task and apply it to another.

And third, sensors are increasingly cheap, making it cost-effective to collect vast amounts of data.

The workflow of a synthetic brain, thus, consists of AI constantly reprogramming the FPGA network as data flows in, and preparing the robot for new tasks.

Solving the challenges of the current automation process
And the new robots that companies such as Autodesk are developing would be like nothing we’ve ever seen.

Light, flexible, and energy efficient, they would move fast and could even read our body language and facial expressions.

Humans would interact with them using a graphical interface and spoken language, and almost any company could afford and easily deploy manufacturing automation.

Expensive process integration would be a thing of the past, the playing field between small and big companies would be levelled, and the current bottlenecks in assembly line automation solved.

Take, for example, Nokia’s factory in the Finnish city of Oulu. Automated machines, a network of sensors, telepresence robots, and geo-tracking systems are part of an elaborate design that requires only 100 employees to produce cutting-edge 5G base stations.

And yet, the robots at this multi-million-dollar facility are typically single-task machines that can’t easily adapt to manufacturing other products.

The Tesla Gigafactory in Silicon Valley is a marvel of automation, too, as its CEO Elon Musk sought to almost completely replace humans with robots.

Unhappy with the performance of robots in the complex and changing factory environment, however, Musk reduced the use of automation at the assembly line.

A single robot produces pieces for various industries
For one, a factory powered by robots that can reprogram themselves to produce almost anything would be extremely cost-effective.

Faster setup and reconfiguration, as well as more stable operations of advanced robots could “yield savings of up to 40 percent”, the Boston Consulting Group says.

What’s more, factories would become more productive as they easily adjust to a rising number of product variations, product launches, and customized designs.

The quality of products would improve, too, as robots use past experience to fine-tune their operations. And as machines get smarter, they’re capable of performing more tasks in dangerous environments that pose a risk to human workers.

Of course, reaching this point is no easy task. Researchers might need anywhere from three to five years to develop the first fully functioning ‘synthetic brain’ robots.

In addition to that, large manufacturers need a lot of time and resources to reconfigure their production plants and retrain employees.

But once the transformation is completed, the changes will be profound, as a single robot could, for instance, produce components for the aerospace, construction, and automotive industries.

Unleashing the potential of human creativity

Reaching a point where robots obey our voice commands and automatically rearrange themselves to manufacture a new product might seem like an overly ambitious idea.

But in a matter of a few years, synthetic brain technology could, in fact, provide a competitive advantage to early adopters.

Manufacturing automation is set to become affordable to small companies as well, and even people trained in disciplines such as geography or biology could easily learn how to handle advanced robots.

These advances are set to unleash a new wave of human creativity and provide us with a range of products that we can only dream of now.

Author: Richard van Hooijdonk is a trendwatcher, futurist and international keynote speaker. With his international research team, he investigates tech trends like robotics, drones, autonomous transport systems, and other technologies.