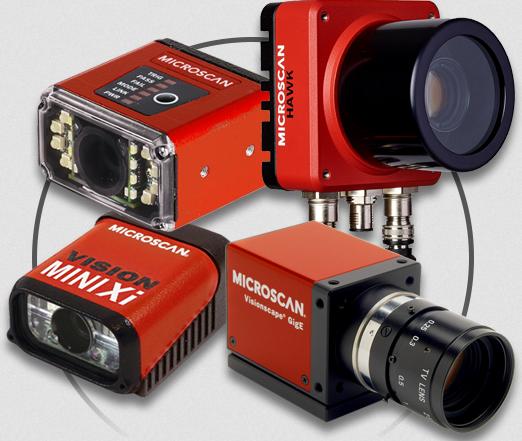 North American sales of machine vision components and systems that provide vision intelligence to robots and other machines reached $2.874 billion in 2018, an increase of 9.2 percent over 2017 and a new record for the market.

According to statistics from the AIA, the industry trade group and part of the Association for Advancing Automation (A3), application-specific machine vision (ASMV) systems led the growth with $1.998 billion in sales in 2018, an increase of 7.8 percent over 2017, followed by smart cameras with $466 million, an increase of 14.2 percent.

“Vision components in everything from cameras to lighting to software must work together seamlessly to provide the visual intelligence that robots and other smart machines require to do their jobs.

We’re excited to see what new innovations are created in the months and years ahead to make this data collection even simpler and more intuitive.”

According to AIA’s latest survey of industry experts, 80 percent of respondents believe that sales of machine vision components will remain flat or decrease in the next six months.

Similarly, 62 percent believe machine vision systems markets will plateau or decrease in the next two quarters.

According to Shikany, this predicted stagnation might come from a “slight softening of the manufacturing sector seen in the last quarter of 2018, which showed the PMI dipping to the low 50s and the semiconductor market decreasing.”

The results are also a reflection of experts’ belief that this market is due for a normalisation of growth, having posted six straight years of expansion.