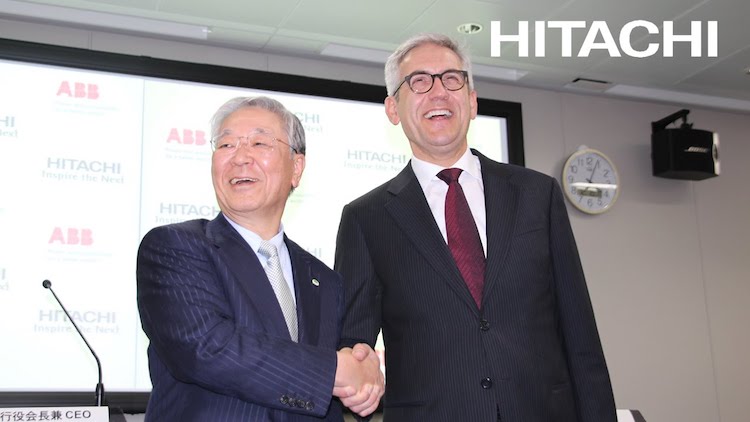 2018 alone saw more than 100 individual deals worth over $1 billion, and seven of those transactions topping the $10 billion mark – including significant deals such as United Technologies’ $30+ billion takeover of avionics supplier Rockwell Collins and the intra-UK $12.1bn deal between Melrose Industries and GKN.

The UK’s status as a target M&A market for industrials transactions rebounded in 2018, according to the report, sitting fifth globally behind the United States, China, Italy and Japan.

The US’ continued lead over the global M&A market in 2018 saw deals in this region worth $282 billion, followed by China at £131 billion.

Whilst 91 percent and 78 percent of these deals were inside the countries respectively, the analysis revealed that some large cross-border deals are on the horizon:

Consolidation is also a key trend across the industrials market more broadly.

In electronics, semiconductor companies have accelerated this, with several multibillion-dollar deals in 2018, including Microchip’s acquisition of Microsemi.

Based on the deals announced last year, this trend is expected to continue in the semiconductors and aerospace sectors in particular.

It is likely that 2019 will see another good year for industrials M&A.

The backlog of deals from the previous year already amounts to over £90 billion in value for just the top 10 deals alone, with more than $300 billion in transactions mounting up overall.

Angus Hodgson, M&A Partner at A.T. Kearney, says: “Since 2009, the volume of M&A deals in the industrials market has almost tripled.

“Our analysis shows a clear potential for several global M&A markets to grow – particularly in the emerging markets of China and India.

“Consolidation and digital transformation are having a clear impact on M&A activity, but industrials executives are also seeing slowing economic growth rates as a driver for these transaction levels increasing into 2019.”