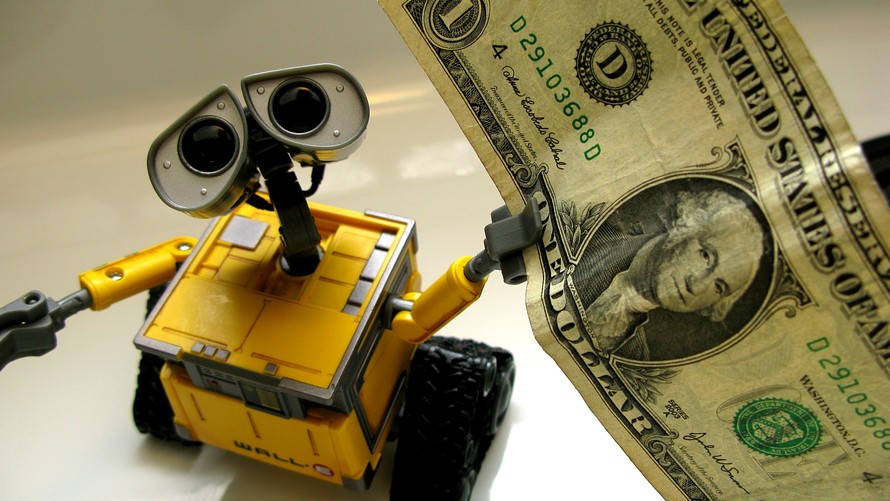 There are increasing calls for policymakers to impose taxes on robots and other capital goods based on the faulty analysis that doing so is necessary to raise adequate government revenue, restore labor income, and remove “distortions” in the tax code.

However, a new report from the Information Technology and Innovation Foundation (ITIF), the world’s leading think tank for science and technology policy, shows that these concerns are illusory and that taxing robots would slow productivity growth, as well as growth in wages and GDP.

Robert Atkinson, ITIF president and author of the report, says: “We need to increase productivity in order to increase wages and spur economic growth. The most important way to do this by encouraging the adoption of new machinery and equipment.

“Taxing new equipment, like robots, would reduce the incentive for companies to make such investments. Instead, an effective growth and competitiveness policy would lower prices for equipment, machinery, and software.”

According to the report, calls in favor of taxing robots rely on three flawed arguments:

ITIF argues that, in fact, automation is not the cause of increased income inequality, and increased housing costs largely account for the smaller share of labor income in national income.

Proponents argue that taxes on labor and tax incentives for investing in equipment lead to inefficient investment in machines.

However, the scholarly evidence is clear that there are significant positive externalities from investing in robots, and tax incentives like first-year expensing fix serious market failures.

To ensure strong growth, the report recommends that Congress make permanent the first-year expensing provisions set to expire automatically at the end of 2022 and ideally establish a tax credit for investment in new machinery and equipment.

“Policymakers shouldn’t allow the current waves of techno-panics to lead them to turn their backs on progress.”