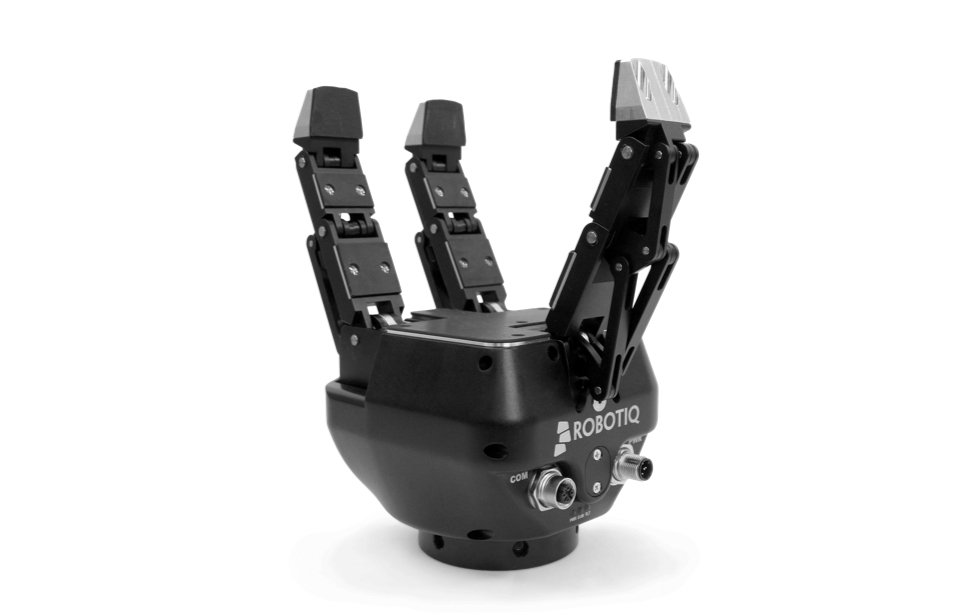 This growth in sales can be attributed to the ever-evolving demand of industrial ecosystems for high productivity via industrial robotics.

With industrial ecosystems facing the constant pressure to enhance productivity and reduce operating costs, the demand for collaborative robots is higher than ever.

Subsequently, evolving roles for collaborative robots bring robotic end of arm tools into the fore with a crucial role to play, that is offering the desired functionality to the robot systems.

The report says: “As the quality of robotic end of arm tools is closely tied to the performance of robotic frameworks, the end-use industries are seeking lighter, faster, and cheaper models to boost their return on investment benefits.

“This, in turn, has prompted the manufacturers in the robotic end of arm tools market space to meet diverse requirements of the end-use industries who are functioning in an increasingly competitive environment.”

As per the analysis, grippers remain the top-selling robotic end-of-arm tools, with global demand estimated to exceed $1.14 billion in 2019.

The demand for various types of grippers, such as jaw grippers, needle grippers, magnetic grippers, bellows grippers, and others, varies according to the target application and associated specifications.

According to the report, growing demand for grippers can be attributed to the high importance of ‘pick and place’ applications in the automation space.

Demand for robotic end of arm tools in the automotive industry is estimated to surge, as automakers are rapidly gravitating toward robotic systems to handle complex manufacturing tasks.

Automakers across the globe seek flexibility of robots to perform uninterrupted multi-tasking, which makes robotic end of arm tools a viable investment, both in terms of cost reduction and superlative performance.

As per the report, APEJ will be highly lucrative region for the manufacturers in the robotic end of arm tools market, as the end-use industries in APEJ aim to stay at the forefront of the “Industry 4.0” trend.

This, in turn, is creating untapped potential for the manufacturers in the robotic end of arm tools market to reap sizeable profits.

Flexibility, controlled pressure, and cycle times remain three among the key considerations of end-use industries while opting for robotic end of arm tools, unveils the report.

By taking into account the aforementioned, manufacturers are adopting a collaborative approach for the successful development of products that are well-aligned with the end-user requirements.

Apart from strategic collaborations and product launches, the manufacturers in the robotic end of arm tools market are participating in exhibitions and conferences to demonstrate on their new product launches.

This helps them in branching out to business-to-business trade and tapping into new customer segments.