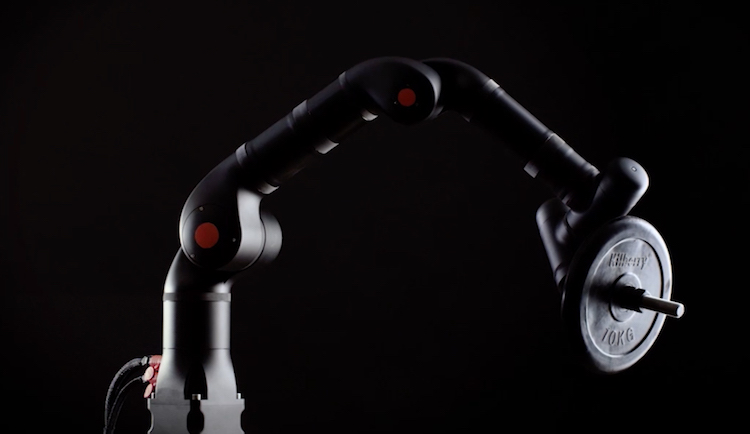 The technology trade fair takes place from 1 to 5 April 2019. It will be the first chance to visit the company’s own booth since Kassow’s market launch at Automatica in Munich last summer.

The Danish start-up will be attending Hannover Fair together with Project Automation & Engineering. The partner from Kranenburg, Germany, will showcase an automated banding application.

Dieter Pletscher, head of sales at Kassow Robots, says: “We are very satisfied with how things have gone since our launch.

“The great interest in our 7-axis cobots at Automatica has resulted in a partner network spreading all over Europe. We will continue to expand this in the coming months.”

He adds that the feedback from the Kassow’s partners and customers has been “very positive, including from small and medium-sized businesses”.

They have found that the strength and flexibility of the 7-axis cobots make them a particularly cost-effective option for human-robot collaboration.

Additionally, Kassow Robots has expanded its production space at its headquarters in Kastrup, Copenhagen, since the turn of the year.

Kristian Kassow, founder of Kassow Robots, says: “The key stage of development is now complete and we are optimizing the manufacturing process.”

Kassow Robots will be at Hannover Messe, in hall H17, at booth E63, from April 1st to 5th.