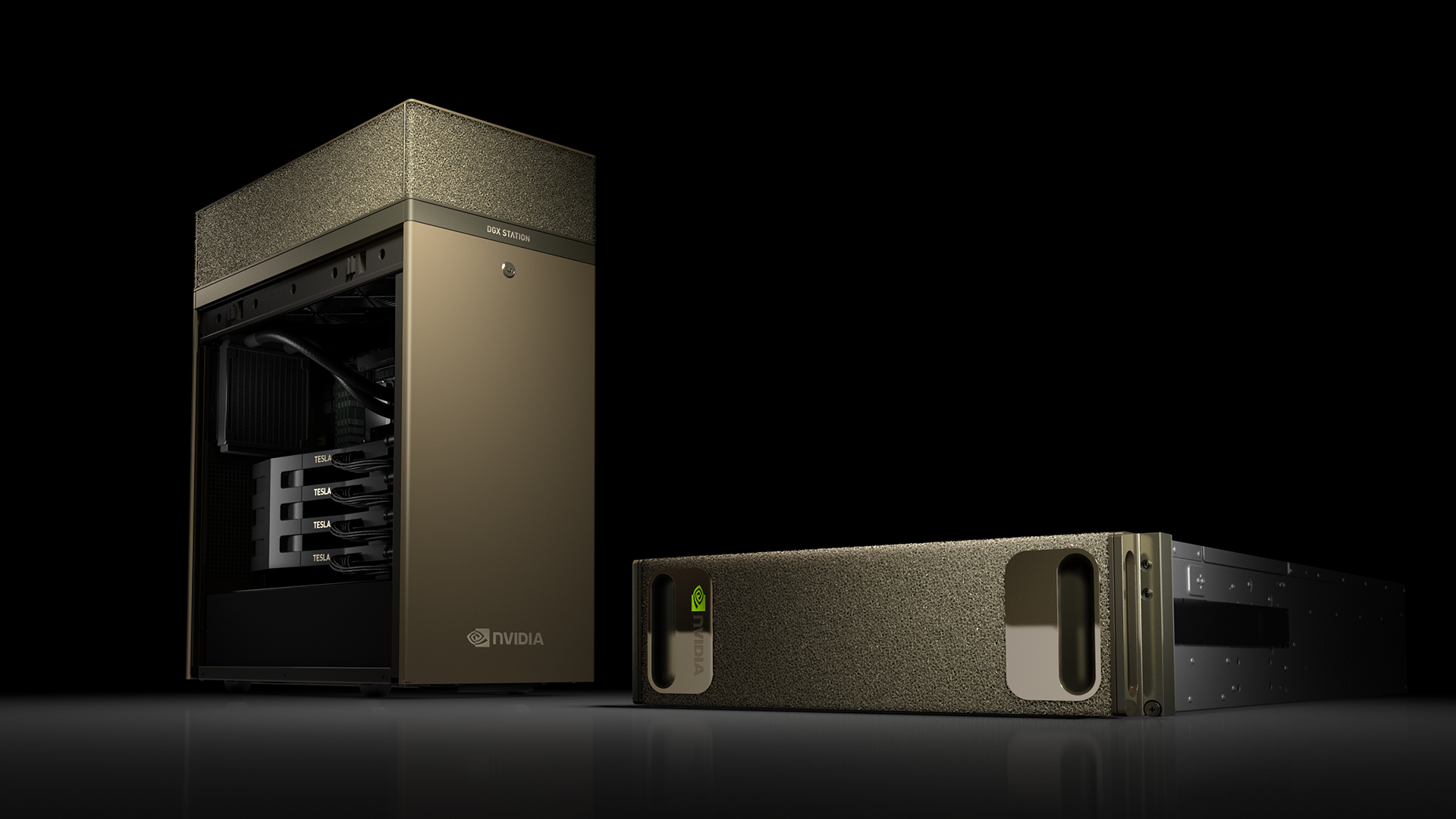 Nvidia and Mellanox have reached a definitive agreement under which Nvidia will acquire Mellanox.

Nvidia will acquire all of the issued and outstanding common shares of Mellanox for $125 per share in cash, representing a total enterprise value of approximately $6.9 billion.

The acquisition will unite two of the world’s leading companies in high-performance computing.

Together, Nvidia’s computing platform and Mellanox’s interconnects power over 250 of the world’s TOP500 supercomputers and say they have “every major cloud service provider and computer maker” as customers.

The data and compute intensity of modern workloads in AI, scientific computing and data analytics is growing exponentially and has put enormous performance demands on hyperscale and enterprise data centers.

While computing demand is surging, CPU performance advances are slowing as Moore’s law has ended. This has led to the adoption of accelerated computing with Nvidia GPUs and Mellanox’s intelligent networking solutions.

Datacenters in the future will be architected as giant compute engines with tens of thousands of compute nodes, designed holistically with their interconnects for optimal performance.

Jensen Huang, founder and CEO of Nvidia, says: “The emergence of AI and data science, as well as billions of simultaneous computer users, is fueling skyrocketing demand on the world’s data centers.

“We’re excited to unite Nvidia accelerated computing platform with Mellanox’s world-renowned accelerated networking platform under one roof to create next-generation datacenter-scale computing solutions. I am particularly thrilled to work closely with the visionary leaders of Mellanox and their amazing people to invent the computers of tomorrow.”

Eyal Waldman, founder and CEO of Mellanox, says: “We share the same vision for accelerated computing as Nvidia.

“Combining our two companies comes as a natural extension of our longstanding partnership and is a great fit given our common performance-driven cultures.

“This combination will foster the creation of powerful technology and fantastic opportunities for our people.”

The companies have a long history of collaboration and joint innovation, reflected in their recent contributions in building the world’s two fastest supercomputers, Sierra and Summit, operated by the US Department of Energy.