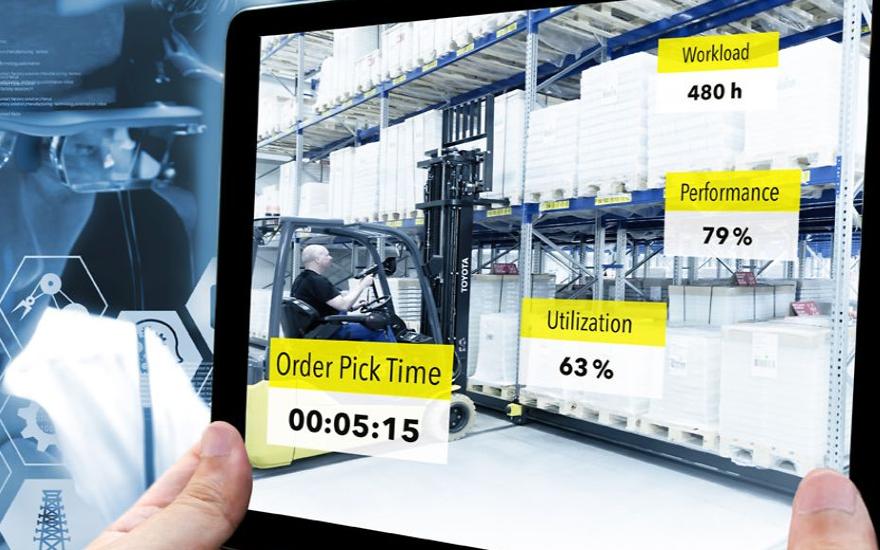 The chemist chain Rossmann has commissioned SSI Schaefer for a comprehensive automation project of the central warehouse of its Polish foreign subsidiary in Łódź.

In addition to the installation of tailor-made pallet and container conveyor technology, the implementation of 84 ergonomic workstation systems and the WAMAS logistics software, the contract award includes the installation of a 10-aisle automatic small parts warehouse (AKL) operated by SCHÄFER Miniload Cranes (SMC) with more than 100,000 storage bins.

This makes Rossmann the leading chemist chain in Poland with around 770,000 customers every day. Depending on the store size, the chemist range, which focuses on skin, body, hair, baby and health, contains up to 21,000 items and 27 own brands.

With the contracted creation of a second AKL in an existing building and its integration into the existing material flows by SSI Schaefer, the chemist discounter is reacting to capacity bottlenecks due to its expansion and growing demand.

Linked to this, the project should increase the degree of automation of the central warehouse and increase process efficiency and throughput.

To this end, SSI Schaefer is installing a pallet conveyor system that transports the load carriers from the existing high-bay warehouse to a higher storey level.

There, the goods are repacked into 28 storage containers at 28 newly installed ergonomic repacking stations and transported to the AKL via the container conveyor technology.

In the AKL, which offers space for more than 100,000 containers, 10 SCHÄFER Miniload Cranes (SMC) with a handling capacity of up to 1,200 containers per hour ensure the storage of the goods.

The shelf construction of the AKL includes 4,960 static and 1,984 dynamic flow channels. They are operated directly from the AKL and, together with the container conveyor system and the 56 connected manual workstations, form the picking zone.

The reliable order picking of up to 250,000 lines per day supports a pick-by-light system. After the picking has been completed, the target containers are fed into the material flow of the existing system by the newly installed container conveyor system.

The system is rounded off by the powerful logistics software WAMAS from SSI Schaefer, which controls and controls the warehouse processes.

The project will be carried out during operation – with a planned go-live in December 2019. Then up to 18,000 containers will be transported in and out of the AKL every day via the new conveyor system.