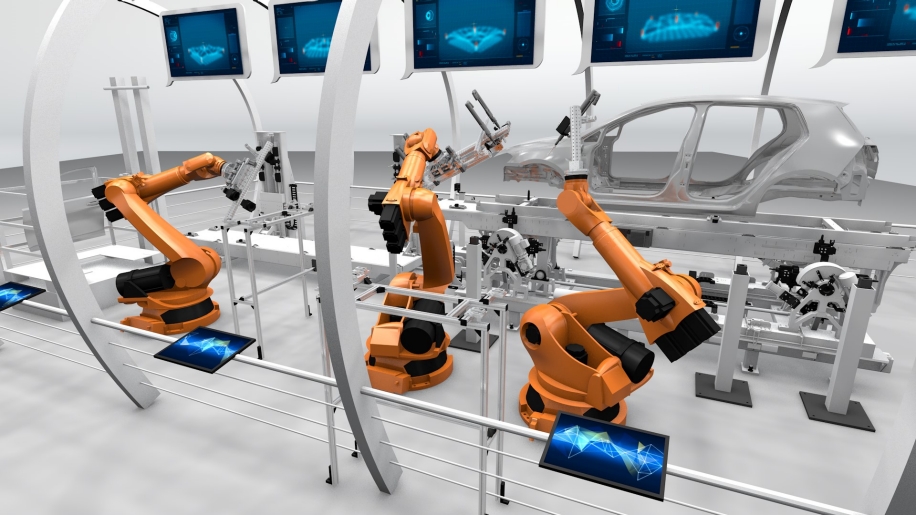 Siemens submitted more patent applications than any other company in Europe in 2018, thus advancing to first place in the European Patent Office’s application rankings.

With 2,493 patent applications, Siemens relegated last year’s leader, Huawei, to second place, followed by Samsung and LG. In 2017, Siemens had taken second place. The last time the company was ranked No. 1 in Europe was in 2011.

More than 25 percent of the patents are in the areas of Industry 4.0 and digitalisation, where Siemens submitted considerably more applications for intellectual property rights than in the prior year.

The company also reported a substantial increase in the areas of artificial intelligence and cybersecurity.

“The ranking proves that Siemens is continually and consistently delivering outstanding innovation work, in particular, in digital technologies,” said Beat Weibel, head of the Intellectual Property department at Siemens.

“Nevertheless, our focus is not just on the mere number of patents but also on the quality and the broad regional distribution of our protective rights. Above all, digitalisation and the importance of the service business are making broader coverage necessary.”

Siemens holds a total of more than 65,000 patents. The company’s employees submitted around 3,900 patent applications and 7,300 invention disclosure reports worldwide in fiscal 2018.