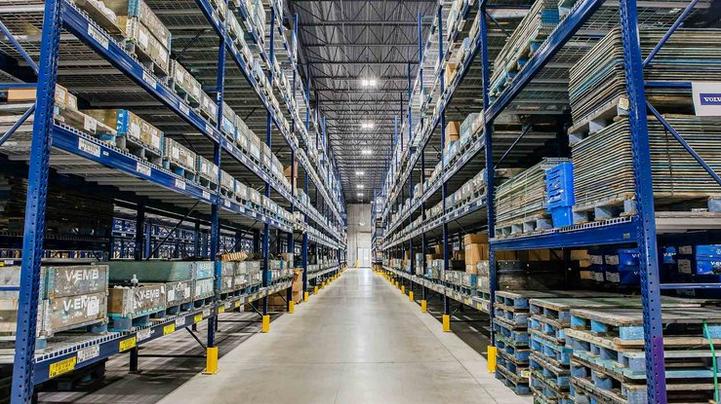 Volvo Construction Equipment (Volvo CE) has opened a new parts distribution centre in Toronto, Canada, to better serve its customers in the country.

With the new centre, Volvo CE will be able to deliver critical parts the next day after an order is placed to dealers in most major markets across Canada.

Volvo CE dealers in Canada forsee huge benefits to having a distribution centre based in the country. Prior to the opening of the centre, the company shipped all parts to its Canadian dealers from the United States. This entailed processing through customs, which could cause delays in delivery and increase machine idle time.

Volvo Group Service Market Logistics operates the new parts distribution centre, which will not only provide parts for Volvo CE dealers, but also for Volvo’s other business areas, such as Volvo Trucks.