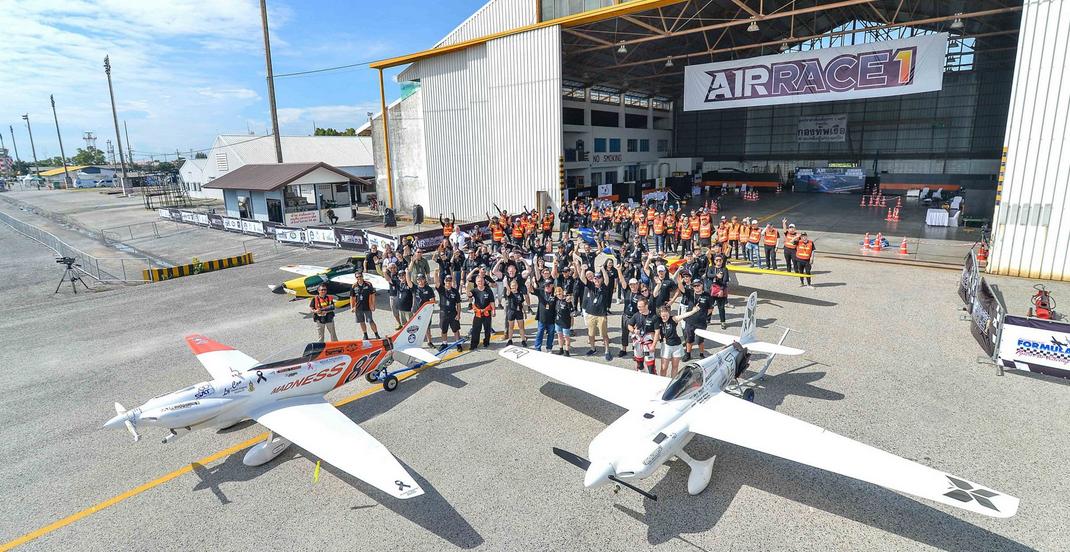 Airbus has announced a global partnership with Air Race E, the world’s first electric aeroplane race set to launch its inaugural series in 2020.

Airbus is the Official Founding Partner of Air Race E. The competition aims to drive the development and adoption of cleaner, faster, and more technologically advanced electric engines that can be applied to urban air mobility vehicles and, eventually, commercial aircraft.

Air Race E will follow a format similar to the popular Air Race 1 series of the sport known as formula one air racing.

Eight electric-powered aeroplanes will race directly against each other on a tight 5-km circuit, just 10 metres above the ground, and at speeds faster than any land-based motor sport.

“We want to motivate manufacturers to showcase their technologies across the full spectrum of electric propulsion systems and components.” said Grazia Vittadini, Chief Technology Officer of Airbus.

“This partnership enables us to demonstrate our commitment to staying at the leading edge of electric propulsion and developing a new ecosystem.”

Air Race E CEO Jeff Zaltman said: “We couldn’t be happier or more optimistic for success with Airbus as our Official Founding Partner. This partnership is a significant milestone in the evolution of electric power in aviation.

“Together, we’re working to create a mainstream platform in which innovation in electric propulsion can be developed, nurtured, and accelerated more rapidly.”

Airbus will work alongside other Air Race E partners, including the University of Nottingham in the UK.

The University is currently developing a prototype race aeroplane powered by an integrated electric motor, battery, and power electronics system. The plane will help shape the model and rules for the inaugural Air Race E race in 2020.