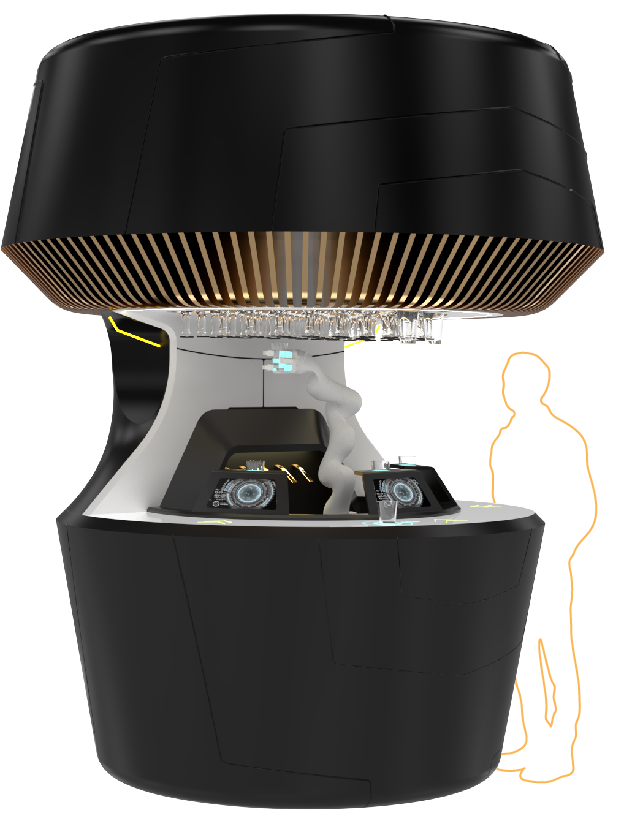 This is the company’s second seed investment round.

Yanu says the robot bartender will appeal to anyone who has ever waited at the bar more than a few minutes for a drink.

People have probably fantasized about the idea of a robot whizzing around, whipping up cocktails, and cashing out customers within seconds, according to the company.

Alan Adojaan, CEO, Yanu, says: “After 15 years of opening bars and nightclubs, I realized just how much it cost to serve a high volume of patrons, and just how many scheduling conflicts came along with it.

“Between bartenders calling in sick and alternating schedules, it was a full-time job just keeping a bar stocked and staffed. We built Yanu to serve 100 drinks per hour, keep costs low, and offer up personality with each drink.

“Created to freely communicate with humans, Yanu is maintainable and relocatable – not to mention stunning to look at.”