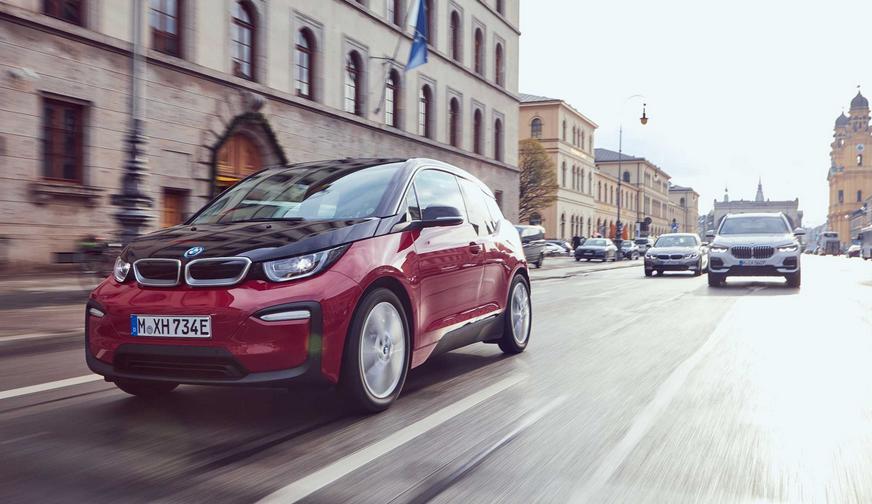 Europe is the Group’s biggest sales region for battery and plug-in hybrid vehicles, accounting for over 50% of sales in 2018.

With 75,000 electrified vehicles delivered to customers in Europe last year, the BMW Group is the market leader in the region, with over 16% market share.

In the company’s home market, Germany, the BMW Group accounts for one in five electrified vehicles sold last year.

Globally, the BMW Group’s market share is over 9%. The company’s biggest single market for electrified vehicles is the USA, where over 25,000 electrified BMW and Mini vehicles were sold in 2018, accounting for more than 7% of the BMW Group’s overall sales in that country.

The BMW 530e was the year’s biggest-selling luxury plug-in hybrid in the USA. Globally, electrified vehicles accounted for 6% of total BMW and Mini sales in 2018, compared with 4% in 2017.

In 2019 the company is set to launch several new plug-in hybrids, including the new generation BMW X5 and the new BMW 3 Series. These models will have the latest generation electric drive trains, offering an electric range of up to 80 km according to the NEDC cycle. This year the Mini Electric will be unveiled, which will be built in Oxford, UK.

By the end of 2019, the BMW Group expects to have more than half a million electrified vehicles on the roads.

By 2021, the BMW Group will have five all-electric models: the BMW i3, the Mini Electric, the BMW iX3, the BMW i4 and the BMW iNEXT.

By 2025, that number is set to grow to at least twelve models. Including plug-in hybrids, the BMW Group’s electrified product portfolio will then comprise at least 25 models.