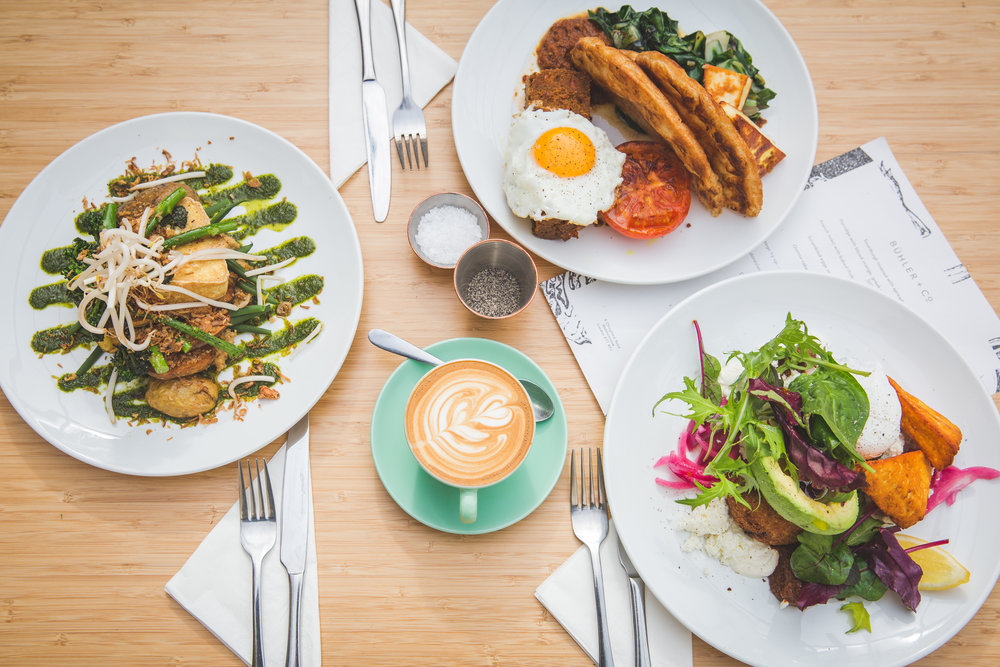 The Bühler Group, a supplier of food production equipment, says it has “continued its positive development in 2018”, with all businesses achieving organic growth.

The company presented its annual report this week.

Haas was successfully integrated into the Bühler Group in 2018 and contributed to Bühler’s success.

Its new, most advanced factory in Changzhou, China, is fully operational, and construction of its “Cubic” innovation campus in Uzwil, Switzerland is nearing completion.

To drive digitalization, the company entered a partnership with Microsoft.

Bühler CEO Stefan Scheiber, says: “We are satisfied with the 2018 overall results. Volumes developed well, but profits were below our objectives.

“Despite risks such as trade conflicts, we are well positioned with our portfolio and our global organization, and look to the future with confidence.”

The 2018 business year was characterized by continued organic growth in all businesses with a gain in market share, increased order intake, and higher turnover.

Turnover grew for grains and food by 9.2 percent to $2.2 billion, for Advanced Materials by 5.6 percent to $705 million, and Haas contributed $373 million.

Gross earnings increased in absolute terms by 13 percent to $231 million, which represents a margin of 7.1 percent, compared with the previous year’s 7.6 percent.

Profitability was impacted by necessary adjustments at our Changzhou, China site.

After years of over-proportional growth in China, this move ensures its alignment with Bühler’s global standards and systems and sets the foundation for further expansion. Without this one time effect, the gross profit margin would have reached 8 percent.

Operating cash flow increased by 28 percent to $202 million. Net liquidity remained at a high level of $445 million (+1.1 percent, excluding corporate bond of 420 million in the previous year) despite high investments. The equity ratio decreased slightly to 42.2 percent (previous year: 44.5 percent), mainly due to effects from the Haas acquisition.

Following the successful integration of Haas in 2018, Bühler decided to strengthen its leading position in the consumer foods market with the creation of a new strategic pillar beginning in 2019.

With the new consumer foods business, the Bühler Group will increase its focus on this important global growth market. From the very beginning, this step generated positive momentum among employees and customers.

“This encouraged us to accelerate the full integration and new setup of our food businesses,” says Bühler CEO Scheiber.

Consumer foods stands from January 2019 alongside grains and food and advanced materials.

Under the leadership of Germar Wacker, Haas achieved $382 million in order intake and $373 million in turnover. This represents the best result in the history of Haas, driven mainly by the wafer and biscuit business units.

Investments in the asset base rose to $118 million (+18 percent), driven by spending on the new Cubic innovation campus and application centers, the ongoing modernization of the Swiss locations, and the ramp-up of sites in China.

In addition to the acquisition of Haas and US-based Sputtering Components, the funds were used for the development of new digital technologies and process solutions, as well as for strengthening our innovative capabilities.

The new factory and R&D facility for the feed industry in Changzhou, China was opened in 2018 and is in full operation. Bühler also expanded its global production network with the opening of a new battery application lab in Wuxi, China; the move of Bühler’s Die Casting revision business to a new site in Brescia, Italy, and the modernization and expansion of the Uzwil site.

The Cubic innovation campus in Uzwil is nearing completion. The official inauguration of the fully operational campus is scheduled for spring.

The Cubic combines research and development with seven renewed application centers, which will be available to customers for conducting tests and trial series together with Bühler.

Bühler says the considerable investment of about $50 million over a period of three years underscores the company’s commitment to innovation, technology, and the workplace Switzerland.

Harnessing the power of digital

Spending on research and development amounted to $145 million (4.4 percent of turnover). The Group introduced more than 20 digital products, achieved sizable initial turnover, and entered a partnership with Microsoft in April 2018.

Currently, customers can choose from a digital portfolio of over 30 digital services. A further 30 will be launched during 2019.

In September, another milestone was reached with the launch of the Bühler Insights digital platform – our secure, high-performance, and reliable platform for all of our digital services.

Today, more than 85 percent of our solutions can be connected to the platform. It offers numerous interfaces with standard industry automation and control systems, thus enabling the connection of a wide range of technologies.

Bühler faces the future with confidence. The Bühler Group says it is aware of the “accelerated changes in our digital age” and is keeping a watchful eye on the current global developments that bring about a degree of uncertainty – including the geopolitical situation, currencies, interest rates, or trends counteracting free trade.

The combined Consumer Foods business is also expected to address new market potential. Bühler is convinced that its opportunities outweigh the risks.