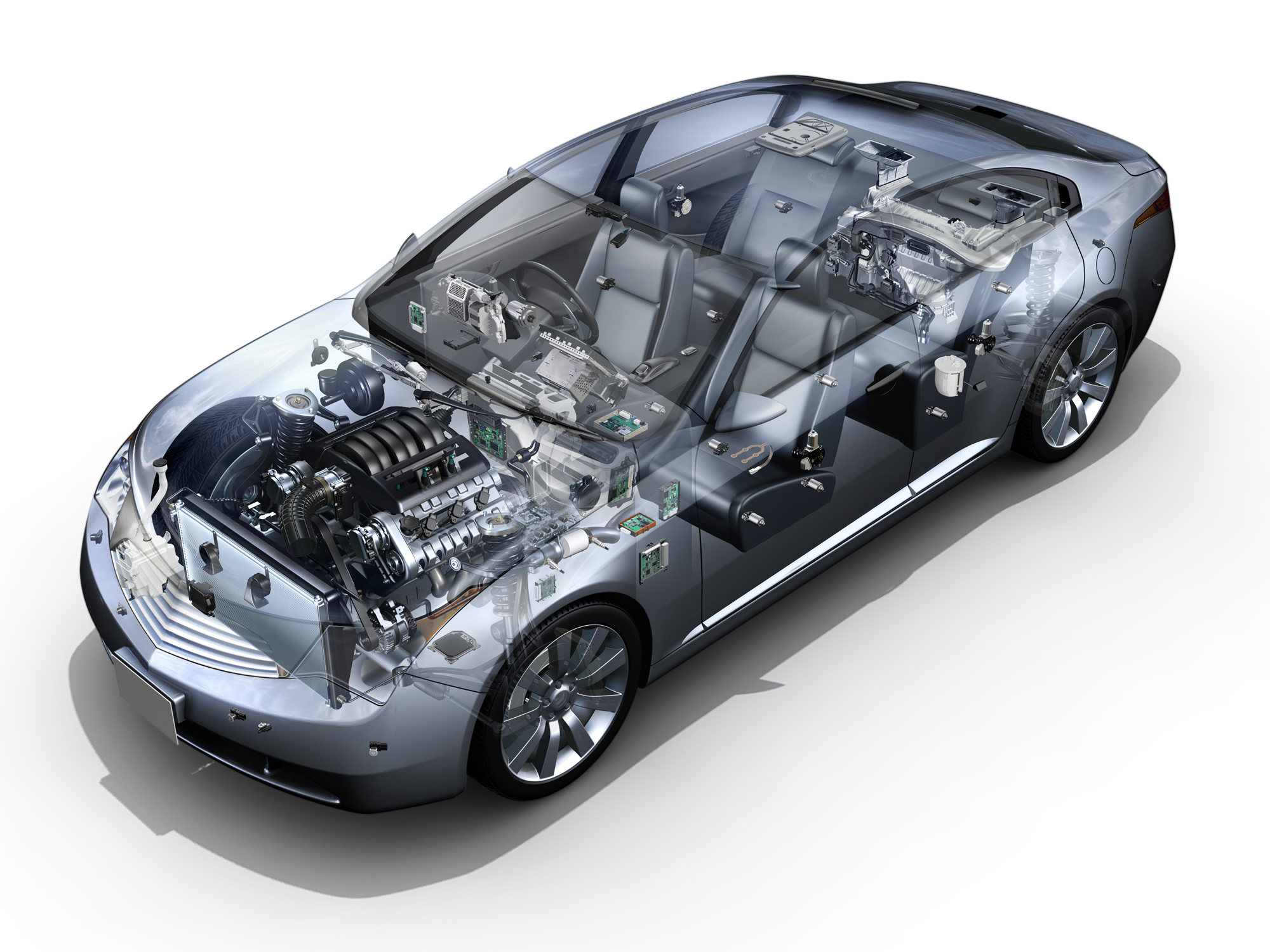 The new company is named BluE Nexus and will be established in April* 2019. In August 2018, Aisin and Denso first announced their basic agreement to establish a joint venture.

Electrification requires a driving module package that consists of transaxles, motor-generators, and inverters, which are key components needed for both partially and fully electric vehicles.

The two companies will combine their strengths in electrification to develop a wide range of driving modules and sell them to automakers in Japan and throughout the world.

These modules help automakers and consumers protect the environment against global warming, atmospheric pollution, resource and energy problems, and more.

* The establishment of this new company requires the approval of antitrust authorities.