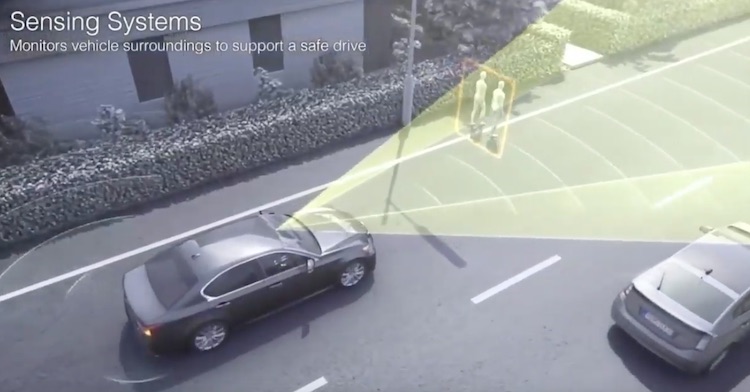 In this webcast, we interview Bill Foy, senior vice president of engineering at Denso International America. (See video below.)

Denso is one of the world’s largest automotive technology suppliers, having started out in 1949 as a spin-off from Toyota.

Today, the company has a market capitalization of around $40 billion, and it’s gone through some fundamental changes in the past year or two.

Foy took time out during his recent visit to the North American International Auto Show to talk to Robotics and Automation News.

Denso has invested nearly $100 million over a four-year period in startup companies around the world as part of its long-term vision to provide software-based solutions focused on electrification, automated driving, connectivity and the so-called “shared economy”.

From cybersecurity to semiconductors and sensors, Denso says it is investing in startup companies working on key technologies that will play a major role in advancing mobility services that are safe, secure and efficient.