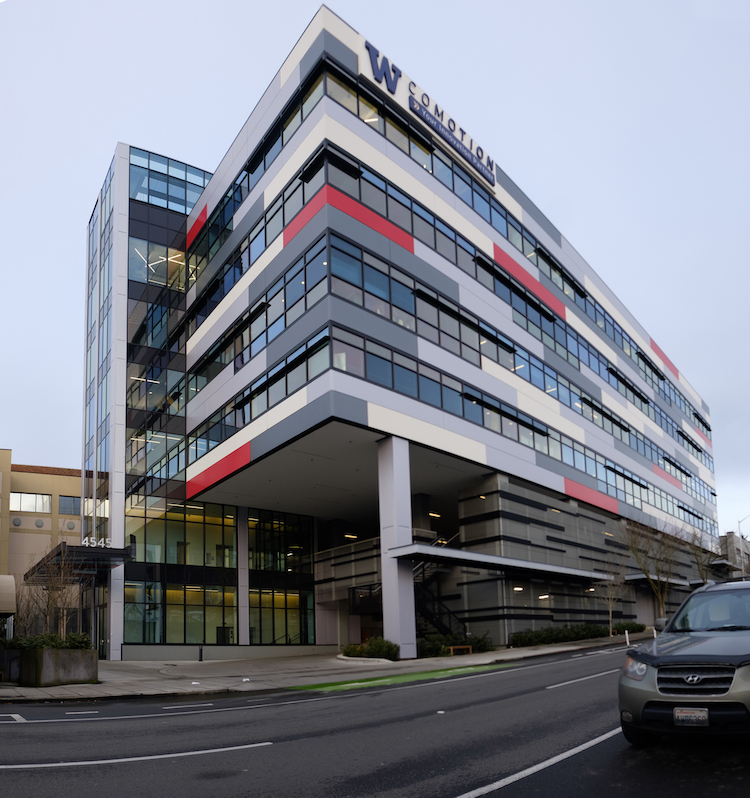 In this webcast, Professor Dieter Fox, senior director of robotics research at Nvidia, provides an insight into the company’s new Seattle robotics lab. (See video below.)

Also, in the interview, Fox talks about the “big challenges” in the field of robotics, both in the area of software as well as hardware.

“One of the key challenges,” he says, “is really on the software side, developing the algorithms that have learning abilities and perceptual capabilities.”

He adds: “The super-super hard hardware question – and I think many people agree with this – is the design of hands and touch sensors.”

Fox and the team at the robotics lab are currently using a typical household kitchen as an environment in which to research and test solutions for robot’s capabilities, tackling many tasks which might be simple for the average human but which are extraordinarily difficult for a robot.

One of the most important areas of development for Fox and the lab is “real-time, closed-loop control”, which means that whatever the robot is doing, it is constantly looking at the sensor data and tries to adapt what it’s doing in real-time.

For example, a human making an omelet would typically swirl an egg in a bowl, and they would constantly look at the egg to see if it looks right, and maybe listen as well as use the touch sense to evaluate the consistency.

Humans have the senses to be able to do these things easily, and Fox hopes that the lab will be able to integrate a variety of sensor input in order that robots, too, can perform such complex tasks.