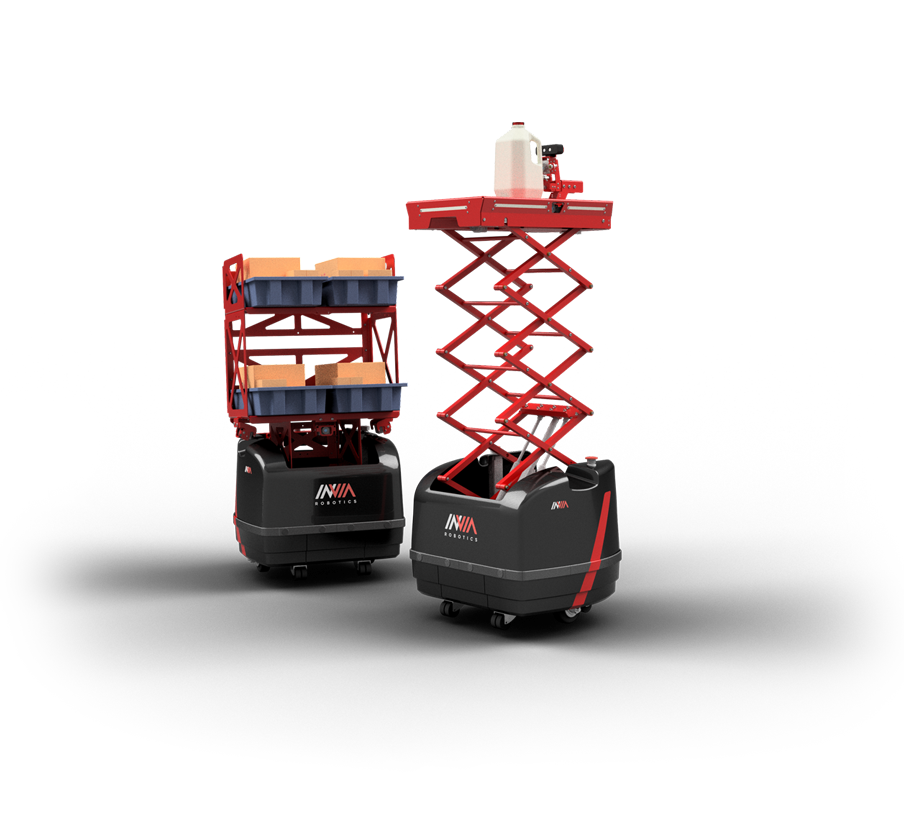 E-commerce sales continue to climb at a record pace; at least 80 percent of US consumers with internet access have made a purchase online in the last 30 days.

In the past, e-commerce retailers operated with two or three large warehouses – one on each coast and perhaps one centrally located.

While Amazon itself has been reported to spend big dollars on shipping costs to maintain the market lead, they’ve also innovated in terms of their warehouse strategy, implementing autonomous mobile robots throughout widespread warehouse locations.

With 140 in the US alone, the retailer has a warehouse located within 20 miles of half the US population.

How can other companies in the industry feasibly compete? One way is using distributed distribution. With this method, companies rely on a number of micro-warehouses, distribution centers, and fulfillment centers.

The goal is to utilize smaller and more widespread locations situated as close to population centers as possible. This allows companies to fulfill and ship orders either same-day or next-day, remaining competitive.

If old-school warehouse logistics models were used to achieve these speeds, their internal shipping costs would reach a higher amount than the profit made from a typical order.

The potential for increased efficiencies and lowered costs using distributed distribution is incredible. Traditional distribution and fulfillment methods treated the entire country as a monolith.

Using data, predictive analytics and machine learning, companies can now anticipate consumption and preferences based on location, demographics, seasons and other factors. They can essentially treat each population center as its own market.

Once a company identifies what’s commonly purchased in each area, the micro-warehouses only hold the items the specific region likely needs.

The next natural question, considering the steep costs of operating traditional warehouses, is how to control costs when using a distributed model. One way many e-commerce brands and 3PLs are addressing this is via flexible automation to further optimize their warehouse operations.

inVia’s RaaS (Robotics-as-a-Service) system caters quite well to the concept – the flexible, subscription-based robots scale to meet a warehouse’s needs, can be easily deployed across several warehouses (given our unique and affordable pricing model), and feature data-driven optimization based on customer demand and seasonal ebbs and flows of the market.

Even better, the fleets can be easily redistributed to accommodate changing needs in a company’s micro-warehouse workflow, and robots can be shifted between warehouses whenever needed.

Other markets have been successful with a similar model – the grocery delivery market is enormous and works so well because grocery stores are already located within close proximity to its customers.

Big brick-and-mortar brands like Walmart, Home Depot, Lowes and Target are using their stores as a distribution center of sorts, offering free shipping from in-store inventory, straight from the customers’ closest regional store.

When you consider the fact that Target has a store within a handful of miles of close to three-quarters of the population – it’s a very smart plan.

About the author: With more than twenty years of leadership and business experience, Lior Elazary has directed and guided teams developing everything from back-office systems to the core technologies of the business. Elazary is studying for his PhD at the University of Southern California and while working on it, he also worked closely with inVia Robotics co-founders, Dan Parks and Randolph Voorhies on various robotics and neuroscience projects. Elazary is now the CEO of inVia Robotics, alongside co-founders Dan and Randolph.