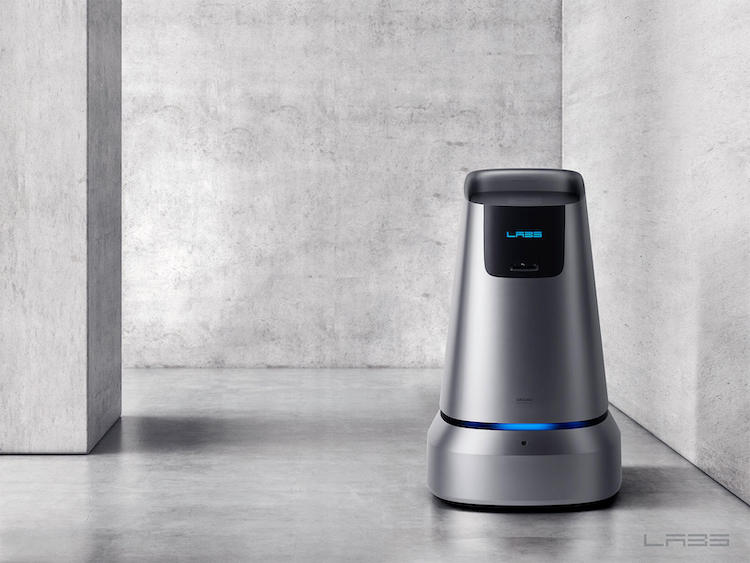 Naver Labs is planning the global debut and demonstrations of the artificial intelligence, robotics, computer-aided vision, mapping and other core technologies of its “breakthrough xDM platform” at CES and the Pepcom Digital Experience.

Naver Labs, which is part of Naver Corporation, is inviting CES attendees to see the future of location-based services and information at the Pepcom Digital Experience today at the Mirage Hotel, and at its CES Tech East Booth: LVCC, Central Plaza – CP-14, between January 8th and 11th.

Naver Labs’ demonstrations at CES will include:

Founded in 1999, Naver Corporation is a multi-billion-dollar company that is said to be the largest internet company in South Korea with a 73 percent share of that country’s search engine market.

Since its beginning, Naver has continually developed technologies and applications that help people connect with each other and get the information they need no matter where they are or what they’re doing.

Naver established Naver Labs for internal R&D in 2013, and Naver acquired Xerox’s Research Centre Europe in 2017 to bolster its capabilities.

Naver Labs’ vision is to leverage xDM to provide “Ambient Intelligence” by understanding users’ environments and then providing the information and services that users need before they are requested.

Naver Labs has created service robots, automated mapping services, computer-aided vision systems and other projects to demonstrate the power of its xDM platform.

“These demonstrations at CES show the advances we have made with the extended definition and dimension map platform and offer a look at the future of Ambient Intelligence.”