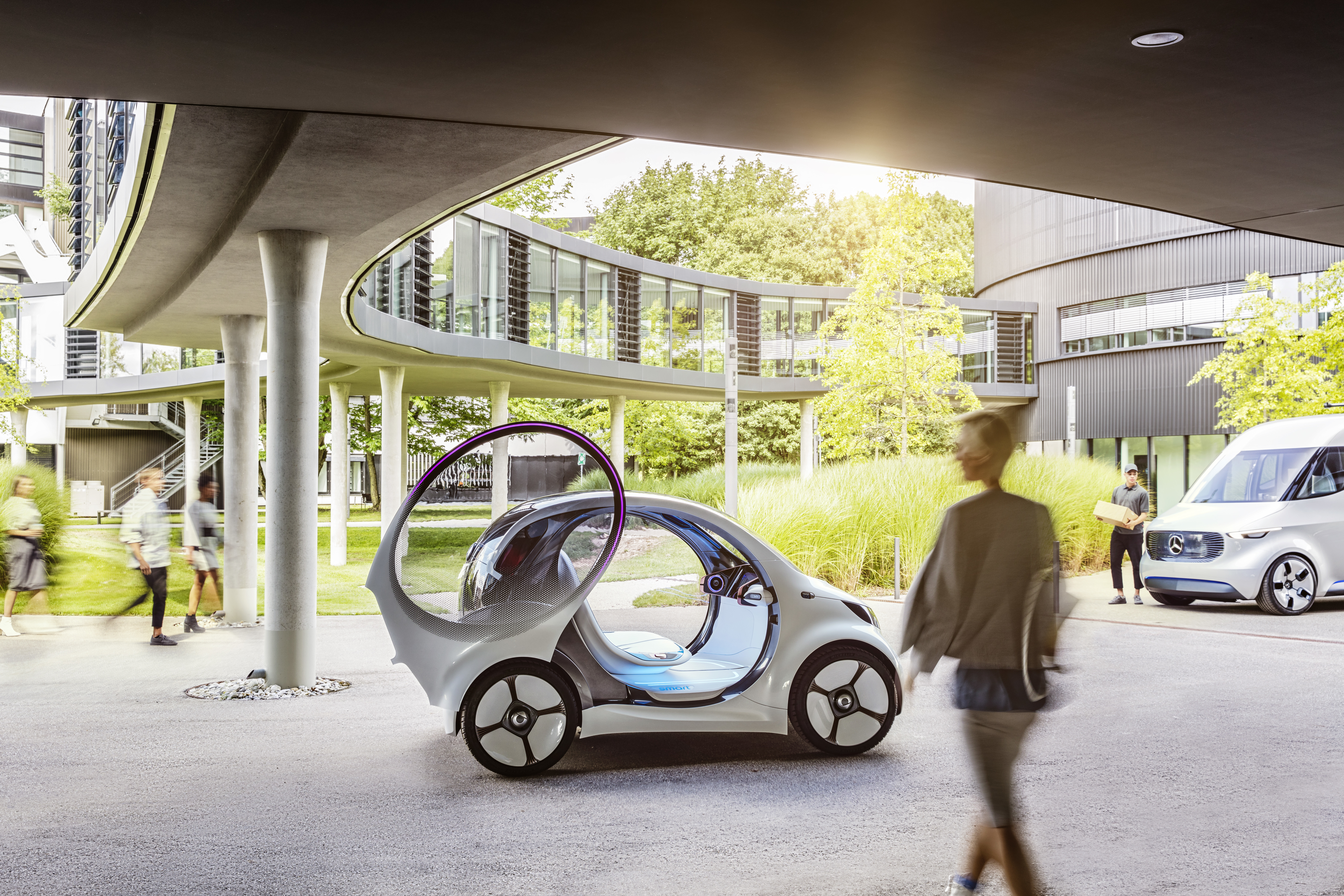 Arthur D. Little has released its worldwide automotive market report. Key findings are that the desire for car ownership remains strong, especially amongst the young, and that drivers are considering a dramatic switch to electric and hybrid vehicles.

This will impact manufacturer and supplier engine strategies and push for faster development of EV ecosystems, such as charging solutions, says ADL.

Drivers are now much more willing to embrace alternative drivetrains. 58 percent would accept paying more for hybrids, and 50 percent for EVs.

While the majority have petrol or diesel-engined vehicles, this could change rapidly.

Of those planning to replace their car, 48 percent said they would consider an EV (BEV, hybrid or plugin hybrid), 36 percent a petrol-engined vehicle and 12 percent diesel.

Wolf-Dieter Hoppe, partner with Arthur D. Little, says: “Drivers in all countries we surveyed except China are becoming much more sensitive around private data.

“In the long run, protecting this data will become a key competitive differentiator for manufacturers and providers of mobility solutions.”

Half of all respondents agreed that owning a car was important – almost the same number as in 2015, with independence, comfort and convenience remaining their top reasons.

Despite the growth of car sharing schemes, a minority, even of under 30s, were registered with one. Openness to peer-to-peer sharing of private cars dropped globally, from 25 percent to 23 percent, although it grew slightly in China (42 percent) and the US (29 percent).