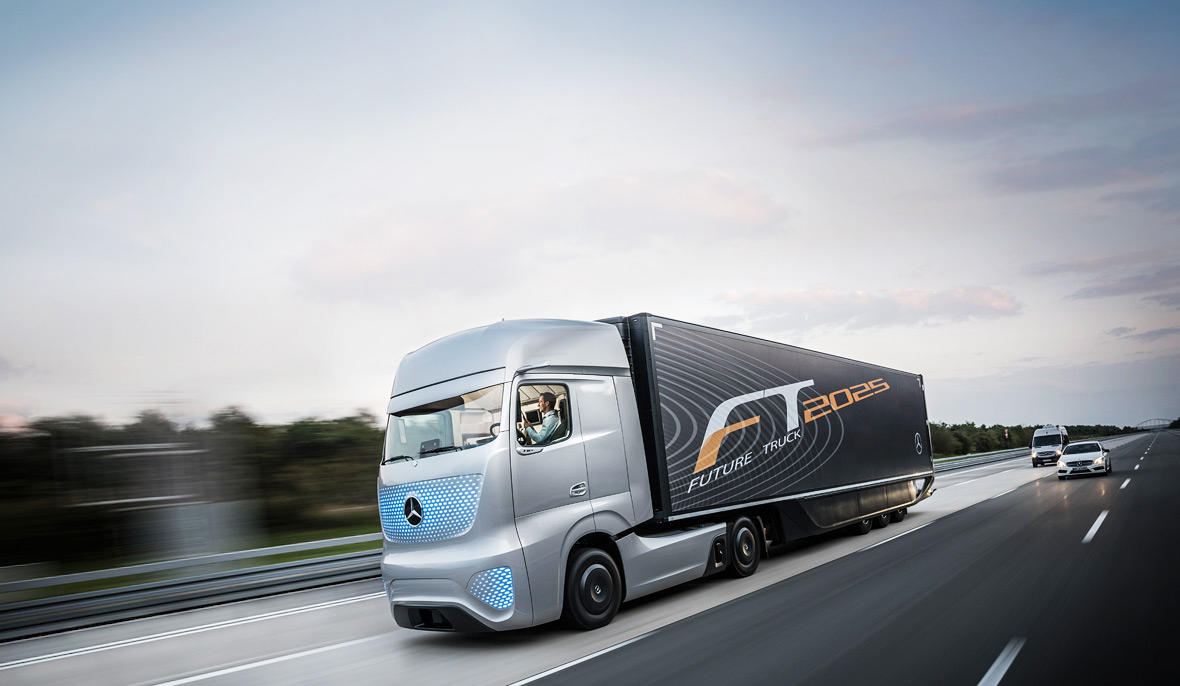 Automotive companies are showcasing driverless vehicles in a wide range of environments all around the world.

From busy, urban roads in overpopulated cities to remote, desolate landscapes where no human has ever set foot, autonomous vehicles are almost everywhere now.

Almost 400 companies are working towards making autonomous vehicles part of modern society, but the vast majority of their innovations are still in the testing phase, awaiting technical and regulatory approval.

In some industries, however, driverless vehicles have been operating for many years.

For example, Komatsu has been supplying its giant autonomous trucks – called the Autonomous Haulage System – to the mining industry for more than a decade.

Rio Tinto is one of the world’s largest mining companies, and has been testing a variety of new autonomous technologies in recent times.

Earlier this year, it launched the first driverless train to transport iron ore in Western Australia.

Now, Rio Tinto is working with Scania to test autonomous trucks in the region around the Dampier port in Western Australia.

Scania is just one of many companies developing autonomous trucks. Volvo, Daimler-Mercedes, MAN, and many others are also developing their own systems.

In mining, an autonomous vehicle could make its entire journey without encountering a single human being, or even any other vehicles.

So the regulatory barriers to implementing autonomous vehicles in the mining industry are much lower than they would be in urban areas.

But for autonomous vehicles which are being developed for urban areas, there are still many questions and reservations.

In a typical city, humans and cars are always on the roads and streets at the same time, literally crossing each other’s paths on a constant basis. And in close proximity. So the issue of safety there is more pressing, and one that is being discussed on an ongoing basis.

Although there remains much to be discussed and decided about driverless vehicles in urban areas, there seems to be an irreversible momentum towards making driverless cars a reality.

In other words, the automotive industry is forging ahead with autonomous technologies and it‘s unlikely that all that investment and engineering advancement will end up being for nothing.

It’s only a matter of time before driverless cars are as common as human-driven cars, if not more so.

But back in the industrial sector, autonomous vehicle technology is steadily gaining ground.

Mercedes, for example, has partnered with Brazilian agricultural technology manufacturer GrunnerTech to configure 18 Mercedes-Benz Axor 3131 trucks specifically for automated use in sugar-cane harvesting.

Volvo has also showcased a similar system for sugar-cane harvesting in Brazil.

But these trucks – whether they are in mining or agriculture – will almost certainly be seen on public roads in semi-urban areas at least.

One research consultancy, Frost & Sullivan, estimates there will be around 35 million connected and autonomous trucks on the roads by 2020.

And while human- and passenger-carrying cars may still be a few years away, it’s very likely that goods-carrying trucks and other vehicles given the green light soon.

New technical and regulatory requirements are being decided upon now with the new autonomous technologies in mind.

The socio-political environment could more difficult to navigate, but if new, autonomous trucks can be shown to safer and cleaner than their current or “traditional” counterparts, it’s very likely they will be accepted by most, although there may be some understandable trepidation about them at first.