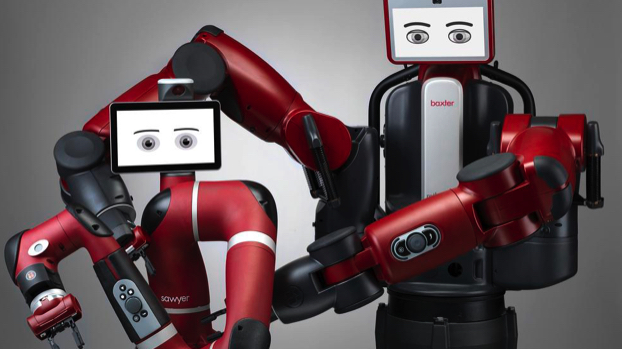 Universal Robots is hiring more than 20 former Rethink Robotics employees, now that the latter company has closed down.

Universal Robots says the move is aimed at “reinforcing both companies’ pioneering roles in collaborative robotics”.

The company says that, in hiring the 20+ Rethink staff members, it is “incorporating valuable expertise in engineering, product development, and customer applications”.

As well as hiring Rethink staff members, Universal Robots is merging its own Boston office with Rethink’s former headquarters in the Seaport area in Boston, USA, with immediate effect.

Jürgen von Hollen, president of Universal Robots, says: “Our new colleagues from Rethink have extensive expertise, knowledge and know-how not only about the technology but indeed also about the market conditions and what the customers’ pain-points are.

“All of this will benefit our customers and partners as we face an increase in competitors due to the huge market potential for collaborative robots.

“Our ability to secure key members of the Rethink team will have a significant positive impact in meeting market needs and driving innovation.”

Collaborative robots, now the fastest-growing segment of industrial robotics, is forecasted to grow from $283 million last year to $3.26 billion in 2022 according to BIS Research.

Universal Robots says its “market-leading growth” means continually adapting the company structure and processes to deliver its ambitious targets for 2019 and beyond. The addition of key Rethink Robotics personnel will help expedite the company’s strategic ambitions and actions.

Von Hollen says: “Rethink Robotics – along with Universal Robots – has been a pioneer in driving and developing the collaborative robotics market globally.

“The company was always a good competitor, which helped us drive cobot awareness worldwide, and we want to make sure its customers can continue to fulfill their collaborative automation initiatives.”

Universal Robots says it is offering a “future-proof roadmap” for customers of Rethink’s Baxter and Sawyer models, and is ready to help those customers transition to Universal Robots’ own collaborative robots.