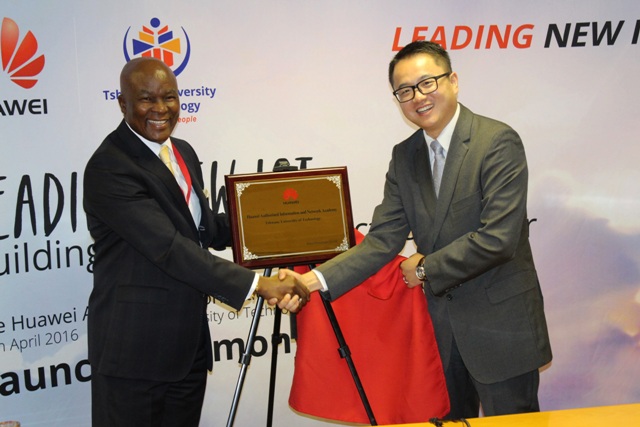 The past 40 years of reform and liberalization have brought incredible changes and progress to China, turning the image of the country upside down, from a planned economy to one of the world’s most dynamic business landscapes.

Along the way, China has evolved its own development path, without consciously knowing it. At the top, the central government’s guidance is setting goals and directions for the country.

At the grassroots level, private-sector entrepreneurs have re-emerged and become a major force in driving the growth of China.

In the middle, China’s various local governments, in response to the central government’s direction and strategy, channel their resources and focus on areas of national and local priorities, often teaming up with companies especially those of private entrepreneurs.

This three-layer working paradigm with a dual economy of both the state and the private sector is evolving and have had glitches along the way with inherent conflicts.

Over the years, some pundits have asserted, “guo jin min tui” meaning “the state advances while the private sector retreats”, while some other pundits would assert the other way around.

However, in terms of the country’s overall development, the two sides of the economy, for the most part, complement each other, often without knowing it, as they each take on their respective roles.

While this hasn’t been an entirely smooth process, it has enabled robust momentum in driving progress forward and generating significant resilience.

The Chinese are significantly embracing new and emerging technologies like artificial intelligence, the internet of things, blockchain and 5G to further enable innovations The three-layers paradigm continues to manifest itself.

Today, younger generations of entrepreneurs continue to inject vigor into the country, and they are also more geographically diverse.

China will be in the front seat witnessing the turning point to the Fourth Industrial Revolution, characterized by cutting-edge technologies.

Although China’s pathways will inevitably involve many ups and downs, these technologies are blurring the lines between the physical, digital and biological spheres, perhaps ahead of most of, but not all, other countries in the world.

In an increasingly turbulent and uncertain world, we expect even more and disruptive tech-enabled business innovations will come from China through a unique, three-part duality construct.