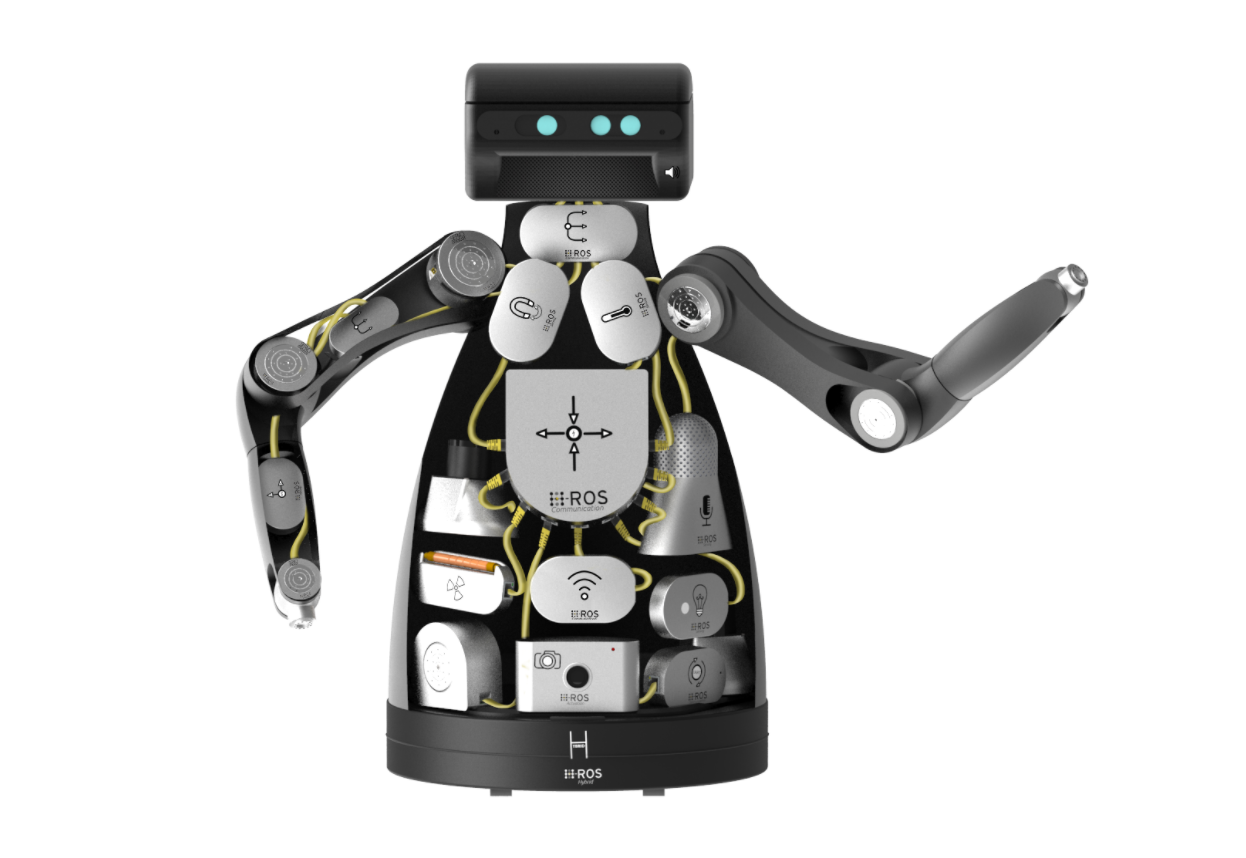 The global market based on the Robot Operating System is likely to grow at an “exponential rate”, according to the report by Transparency Market Research, which estimates the expansion to be almost 9 percent to more than $400 million by 2026.

The researcher says the success will be because of ROS’ “user-friendly nature”, which may or may not have accounted for the success of open-source software in general.

ROS, which itself is open source, is not actually an operating system, it’s what’s called “middleware”, which acts as a bridge between the actual operating system and the applications.

According to Transparency, the top six industrial robot vendors who are likely to progress their ROS involvement are:

These companies are continuously investing in research and development activities, which is “balancing the supply-demand chain”, says Transparency.

Companies like ABB and Faunc are looking forward to investing more in research and innovation, in order to make quality robots and a better ROS.

These organizations are expanding geographical footprints by collaborating or acquiring local company in order to reach to the target customers. These expansion of these major players are providing a lucrative demand for ROS market.

Geographically, Asia Pacific has shown an impressive growth in robots, both in volume and robots. Countries such as Japan, Thailand, and South Korea manufacturing commercial and industrial robots both in high volume and is expected to show in years to come.

The global robot operating system is anticipated to rise with an annual growth of 8.8 per cent during the forecast period which is from 2018 to 2026. During this period the market is envisaged to reach $402.7 million.

Factors such as adoption and funding in research and development activities are expected to drive the ROS market.

The rise in the need for hardware and software which are easily adopted in research work and at considerable low amount is trying to boost the growth of the market.

ROS helps in reducing the complexities of while developing robotics projects. Other factors such as the increase in speed during the software development process by ROS is considered as one of the major reason behind the upswing of the market.

These days, healthcare facilities are showing interest in robotics, by bringing robots in operation theatre. Robots have already gained the trust of patients and doctors, and is expected to continue growing in future.

Commercial robots have seen a surge in the inflow of funds, in order to develop a user-friendly operating system.

The ROS market is witnessing a surge in installation and deployment of commercial and industrial robots throughout the world, is pushing the market growth during the forecast period.

It is anticipated due to these factors, that there will be more than 1.9 million ROS-based robots all around the world, due to its flexibility and user-friendly nature.

The market is known to see a rise in the demand for customized order. Robot makers can easily pull out the required code from the web and can provide with the customized robots or ROS.