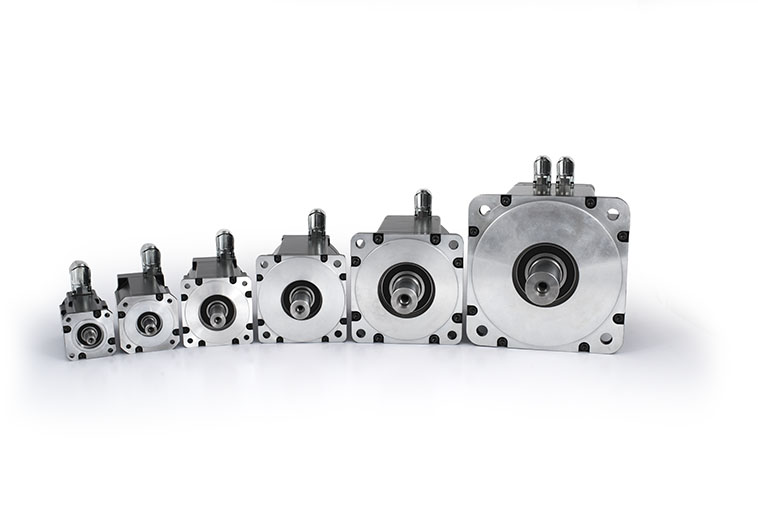 Industrial components supplier Kollmorgen has started shipping its new servo motors, which the company says are “smaller and more powerful”.

One of its early customers, Micromech, says it is looking forward to the new servo motors.

“This is a very good combination with which we are now able to equip machines for increased productivity and more flexibly,” says the company.

Sales director, Jon Harding, and technical director, Richard Matthews, have been appointed as the face of a new development of drive technology partner for Kollmorgen.

The possibilities offered by the second-generation servo motor AKM2G for Micromech especially in the field of machine performance, have been reported to Jon Harding by the manufacturer.

In September, Kollmorgen hosted a partner event at its Ratingen European headquarters entitled “Together we can do more”.

The two-day event offered plenty of room for discussions with other contract partners and provided in-depth technical knowledge about today’s automation solutions as well as the innovations of tomorrow.

Partners from Europe and India did not miss the opportunity to gather know-how straight from the source.

“We maintain a really close and cooperative relationship with Kollmorgen. In turn, this is a big plus for our customers,” says Harding.

The second generation of AKM2G synchronous servo motors delivers up to 30 per cent more torque, due to Kollmorgen’s expertise in developing and manufacturing compact, efficient motors that are powerful and highly configurable.