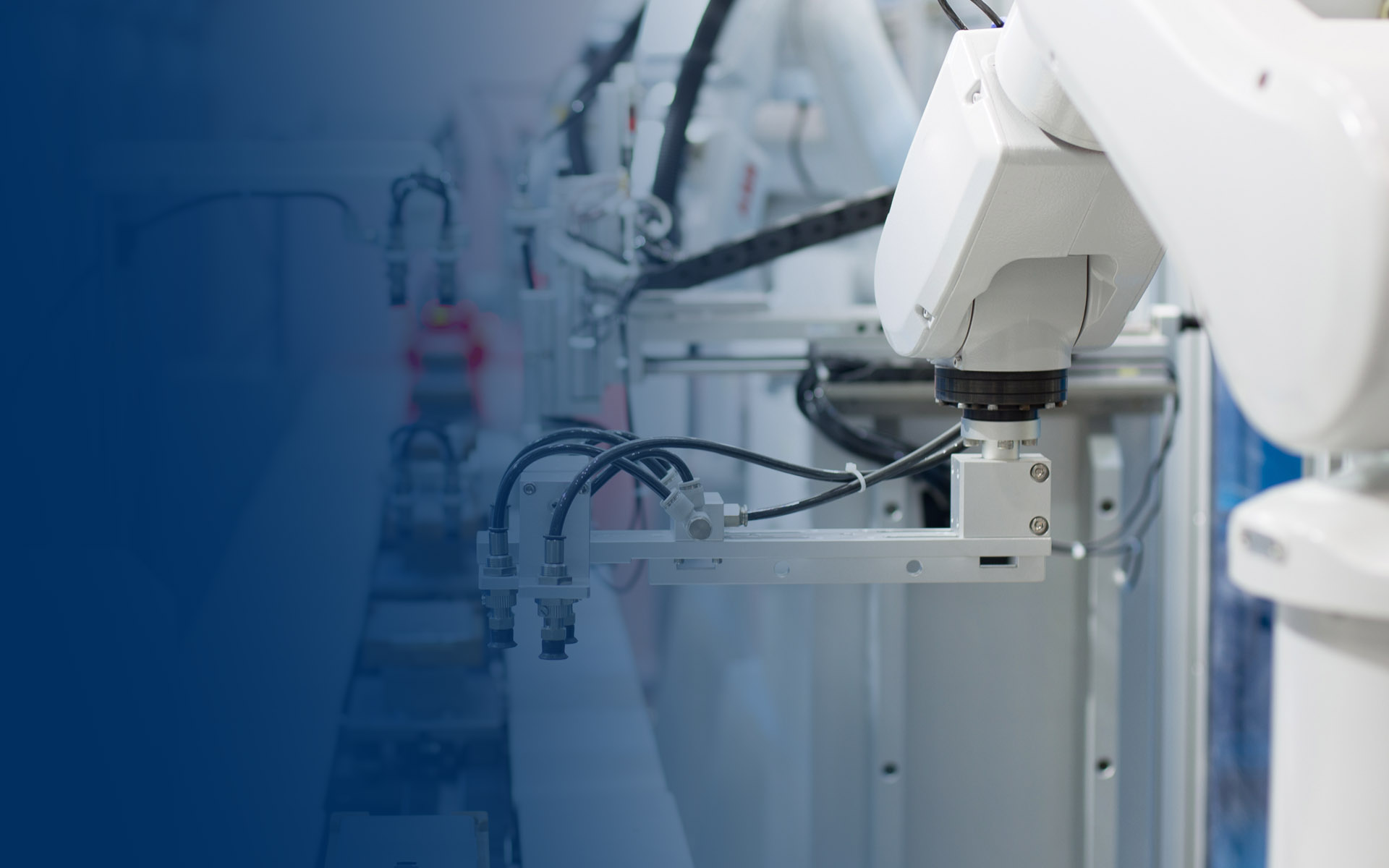 Bright Machines describes software-defined manufacturing as the application of artificial intelligence to the $7 trillion manufacturing industry.

It refers to the trend of networks becoming less dependent on specific types or brands of hardware for smooth functioning.

Instead, software is the critical component, and any open-source hardware can be used, which is supposed to work out cheaper.

Making the software the central element is also supposed to enable the use of artificial intelligence systems to manage entire networks or operations.

The $179 million Series A funding round was led by Eclipse Ventures.

The company is based in San Francisco, CA with factories worldwide

Bright Machines’ first focus is building out AI that acts as an “industry expert” in the manufacturing process. The company has a dozen factories around the world today, and is already running with “tens-of-millions” in revenue.