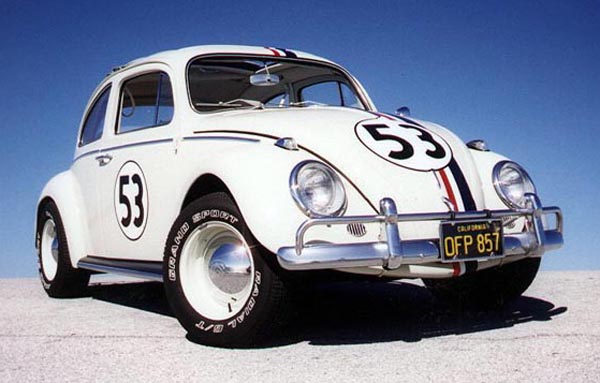 During the final days of the Obama administration, the National Highway Traffic Safety Administration proposed its “talking car” mandate.

This would have required new vehicles to come equipped with radios to communicate information to other vehicles in order to convey hazard warnings to drivers.

This was to use a specific communications protocol known as dedicated short-range communications. The proposal was deeply flawed in numerous ways, as CEI pointed out at the time.

The Competitive Enterprise Institute had led a multi-year campaign to nix the mandate. Later in 2017, NHTSA mothballed the proposed rule as a long-term action, which means it would not move forward for at least a year.

In the Fall 2018 Unified Agenda of Federal Regulatory and Deregulatory Actions published by the White House Office of Management and Budget’s Office of Information and Regulatory Affairs, the DSRC proposed rule is still listed as a long-term action.

The Department of Transportation as a whole has publicly committed itself to technology neutrality when it comes to emerging automotive technologies, best exemplified in its latest automated vehicles guidance. All good news.

Unfortunately, buried in the recently proposed overhaul of federal fuel economy standards, which are jointly administered by the Environmental Protection Agency and NHTSA, is a proposal from EPA to manipulate the fuel economy program to subsidize DSRC radio installations.

EPA suggests a rather ingenious way to go about this: gaming what is known as the off-cycle program.

The off-cycle program allows manufacturers to receive carbon dioxide-emission reduction credits for new technologies where those reductions are not captured by EPA’s two standard tests, the Federal Test Procedure and the Highway Fuel Economy Test.

However, in order to award credit, manufacturers must show their technologies “have a measurable, demonstrable, and verifiable real-world CO2 reduction.”

The problem for DSRC boosters is that DSRC radios installed in light-duty vehicles have no “measurable, demonstrable, and verifiable real-world CO2reduction”.

So, what does EPA contemplate? Eliminate the requirement that manufacturers present any evidence prior to the award of credits: “To provide a set amount of credit, using the off-cycle menu, for any vehicle that can communicate basic safety messages (as outlined in SAE J2735) to other vehicles.”

SAE J2735 is the standard for the DSRC Message Set Dictionary, so contrary to responses I’ve heard from some, such a move would apply exclusively to DSRC radio equipage, not competing vehicle-to-vehicle communications technologies, namely cellular-based systems that some automakers prefer over DSRC.

So, not only is EPA discussing ways to abuse its off-cycle program to award emissions reduction credits for nonexistent adjustments, such a radical move would violate the Department of Transportation’s pledged commitment to technology neutrality by subsidizing a particular technology at the expense of competing technologies.

If the off-cycle program is scaled back or eliminated due to outcry over EPA’s actions, this will make it harder for developers of future automotive technologies that actually do reduce emissions to bring those to market.