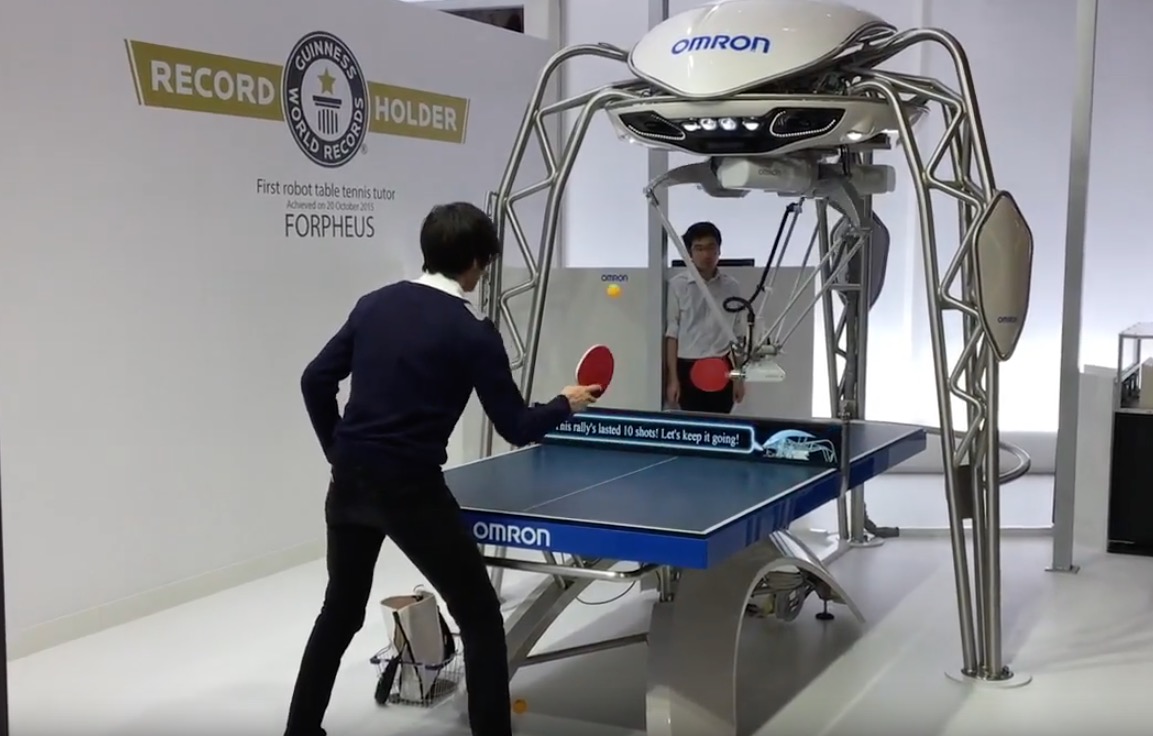 Omron Corporation is an Official Partner in the World Robot Summit 2018 (WRS2018) taking place this week (October 17 to 21) at the Tokyo Big Sight, Japan.

The event, hosted by the Ministry of Economy, Trade and Industry and the New Energy and Industrial Technology Development Organization, consists of international robot competitions and exhibitions.

Firstly, the World Robot Challenge (WRC), which is a robot competition in which teams from all over the world compete in various categories to demonstrate their robotic technologies and ideas.

Secondly, the World Robot Expo (WRE), which is an exhibition that provides a glimpse of robots working in the present and in the future.

As an Official Partner of the event, Omron will showcase its robotics-related technologies to help realise a “society of harmony between humans and machines,” where machines bring out human ability and potential to ensure that humans work and live more creatively.

Omron will also take this opportunity to accelerate discussions and co-creation with developers and experts from around the world to further advance its core technologies of ‘Sensing & Control + Think’ and expanding opportunities to make robots an integral part of production floors and elsewhere.

The company is exhibiting its table tennis robot Forpheus, which embodies the evolution of the relationship between humans and machines made possible by its core technologies, ‘Sensing & Control + Think’.

Also on display will be its autonomous collaborative robot, which combines OMRON’s autonomous mobile robot LD series with the collaborative arm robot TM series by Taiwan’s Techman Robot Inc., which entered into a strategic alliance with Omron in May 2018.