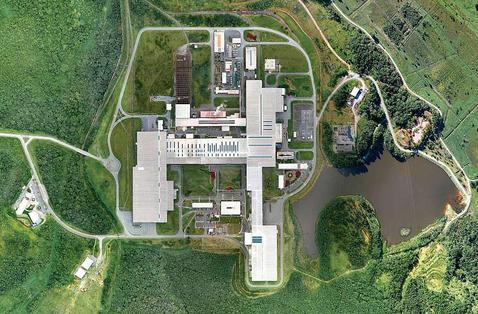 The investment will include the construction of a new continuous annealing line and a third galvanisation line for the production of cold rolled and galvanised products. The capacity of the unit is set to increase by 700,000 tonnes to a total of 2.1 million tonnes per year. Production is expected to begin in 2021.

The project will increase production for the automotive, construction and home appliances sectors at the Vega unit. This investment is expected to sustain ArcelorMittal’s growth strategy in Brazil and Latin America.

Vega’s expansion project has been on hold since 2011 owing to the global crisis, which started in 2009 and the Brazilian economic recession and reduction of the domestic market for vehicles. Today, 50% of the production at ArcelorMittal Vega is aimed at the automotive market.

“We expect the automotive industry to have a substantial increase in the utilisation rate. At the outset of the crisis, automakers were practically operating to serve the Brazilian and Argentinian markets only. The crisis forced automakers to develop alternative markets”, says Benjamin Baptista Filho, President of ArcelorMittal Brazil and CEO ArcelorMittal Flat Carbon South America.