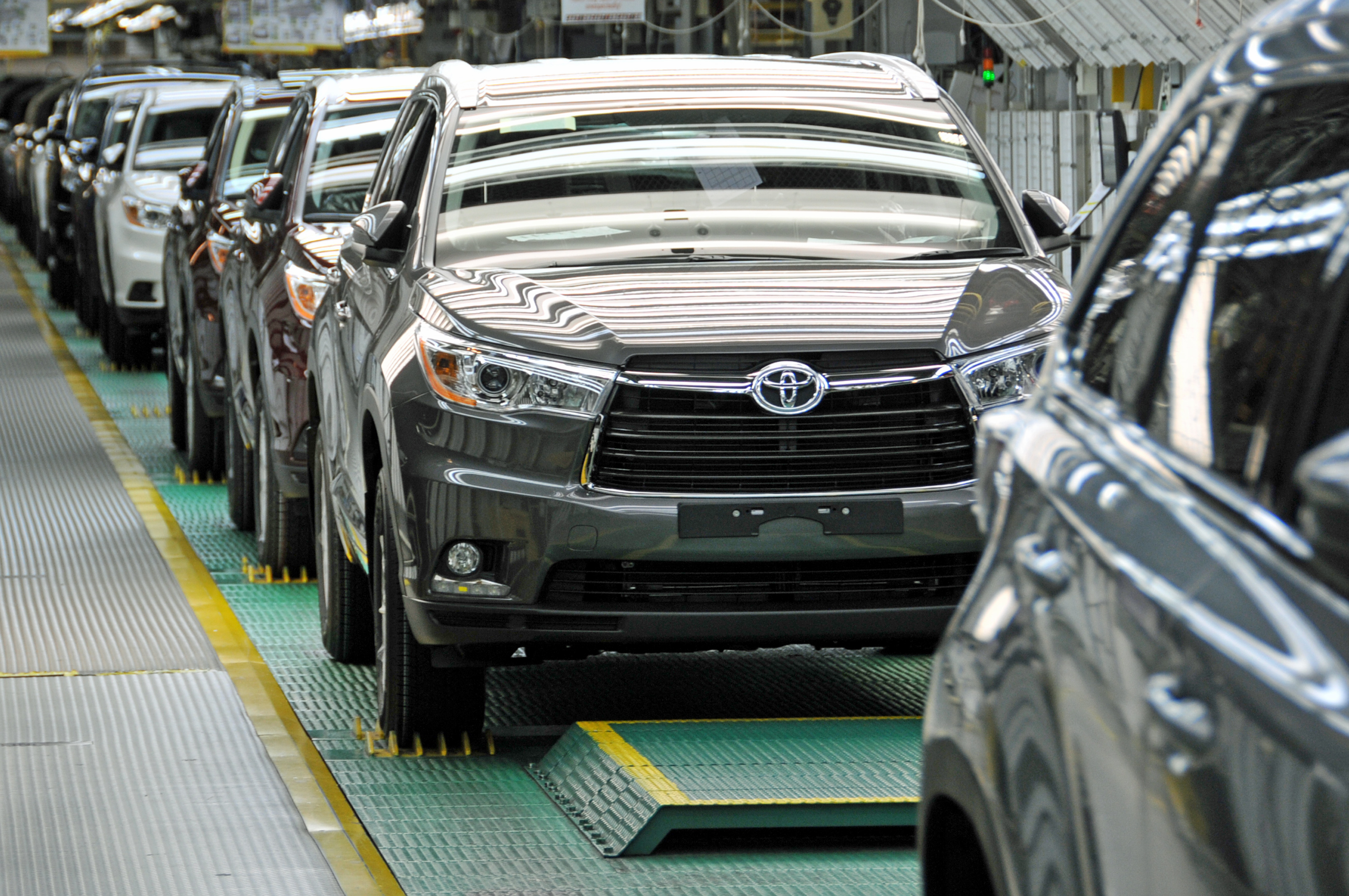 Toyota Motor Corporation and Uber Technologies, Inc. have agreed to expand their collaboration with the aim of advancing and bringing to market autonomous ride-sharing as a mobility service at scale.

To accomplish this, technology from each company will be integrated into purpose-built Toyota vehicles to be deployed on Uber’s ride-sharing network. Separately, Toyota is investing $500 million in Uber.

The initial “Autono-MaaS” (autonomous-mobility as a service) fleet will be based on Toyota’s Sienna Minivan platform. Uber’s Autonomous Driving System and the Toyota Guardian automated safety support system will both be integrated into the Autono-MaaS vehicles.

Toyota will also use its Mobility Services Platform (MSPF), its core information infrastructure for connected vehicles. Pilot-scale deployments will begin on the Uber ride-sharing network in 2021.

Toyota’s investment in Uber and the proposed collaboration are subject to standard regulatory approvals.