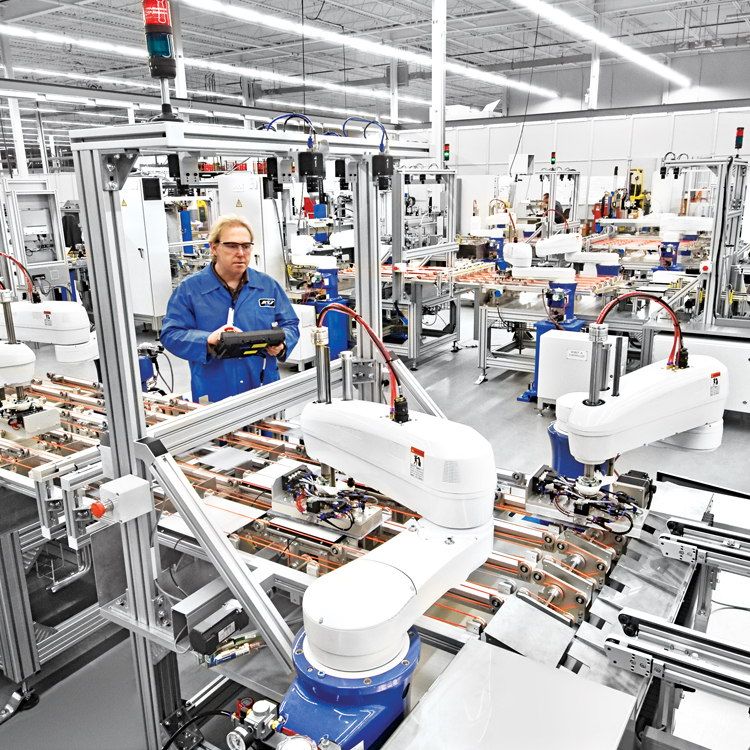 The company says the $300 million is 14 percent higher than the same quarter last year.

Order Bookings were $358 million, a 35 percent increase from the first quarter of fiscal 2018.

ATS says its balance sheet – and its financial capacity to support growth – remained strong, with unutilized credit facilities of $629.5 million.

“We finished the quarter with record Order Backlog and have continued to advance the ATS Business Model. Our balance sheet is strong and we are well positioned to execute on our value creation strategy: Build, Grow and Expand, to drive long-term shareholder value.”