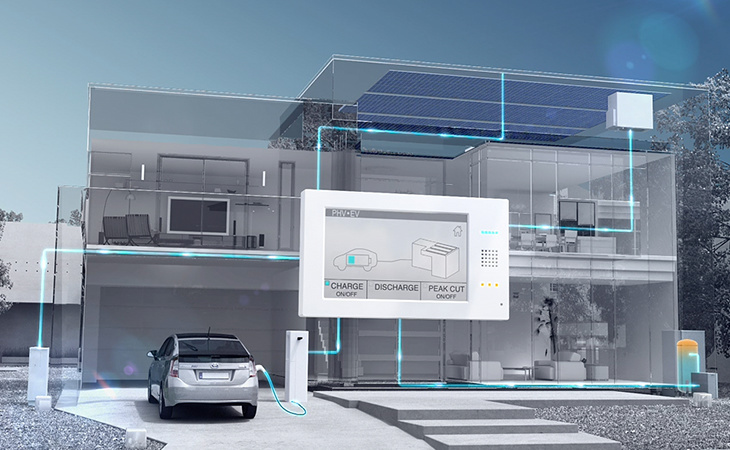 The authors of the report used Germany as an example and found that electric vehicle sales may grow to the extent that five extra gigawatts of power will be required, but that is only 1 percent of total supply.

The analysts expect an in peak load of “approximately 1 percent by 2030 and about 5 percent by 2050 – increases that the system can likely absorb”.

They do, however, say that the distribution of the cars is likely to be uneven across the country, so some local power grids may see significant increases in demand.

To address any increase in demand, McKinsey suggests energy providers use several methods.

“They can influence charging behavior: for example, time-of-use electricity tariffs can give incentive to EV owners to charge after midnight instead of in the early evening.

“Analysis shows this could halve the increase in peak load.”

The analysis also looks at battery technology for electric vehicles, which is developing and changing very fast.