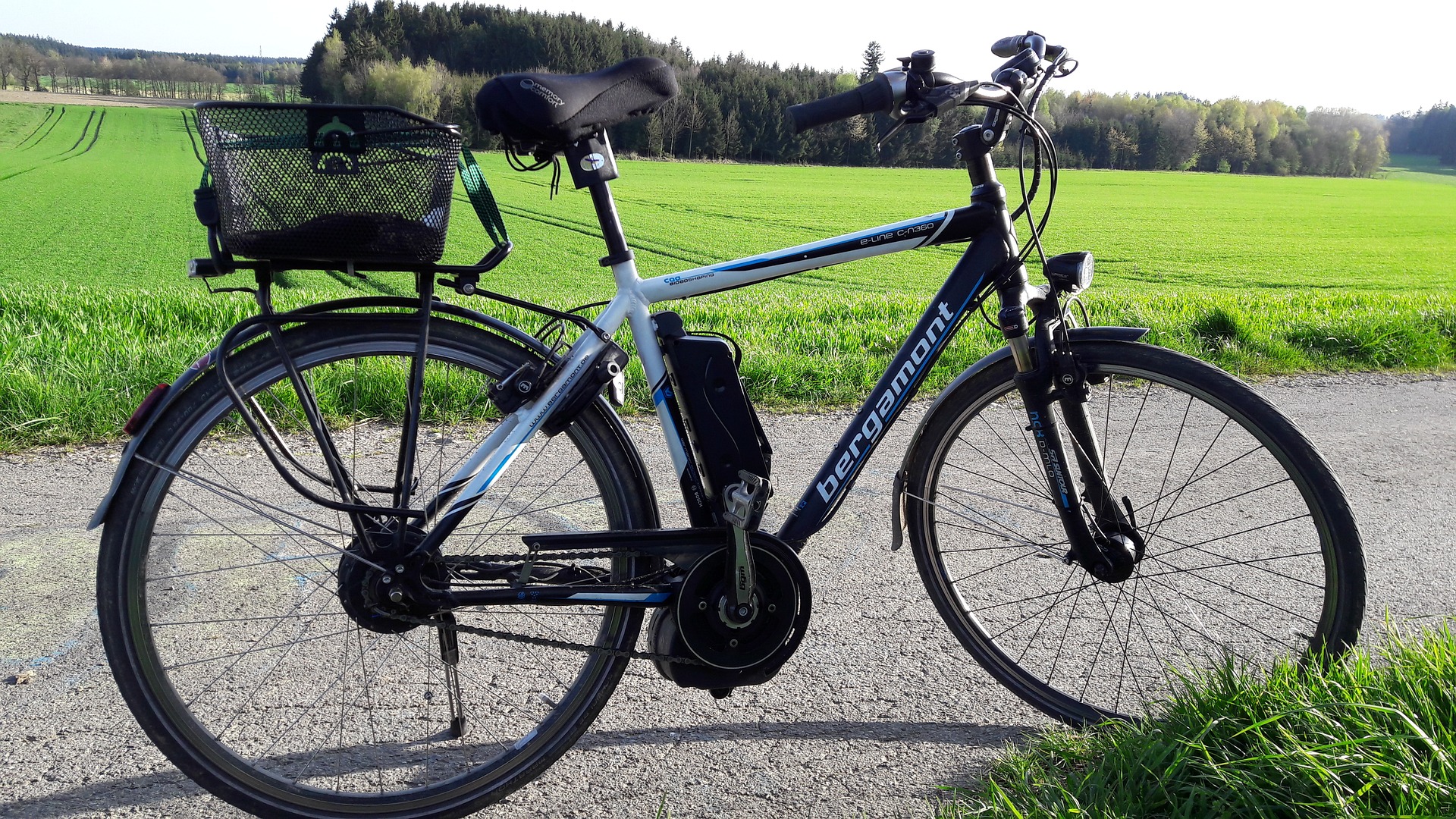 If just a small percentage of cyclists in the west install batteries on their bikes, it would make for a massive new market. Golf carts and milk floats already show how useful batteries can be. In this article, we take a look at the potential market, and visit a company that designs and manufactures batteries to order.

One of the interesting facts about globalization is that although you would imagine that there would be a free flow of ideas from west to east and vice versa, very often it’s only one way.

That’s understandable if it’s products like Apple’s iPhone, which is hugely popular in China as it is all over the world; and, of course, the device is actually made in China, so there is an exchange of sorts.

But what I’m referring to is how ideas that are widespread in China, and Asia in general, never seem to become popular in the west.

For example, if you happen to be in China and go shopping for a shovel, you’ll find that the majority of people use ones that are angled at 90 degrees rather than straight like they tend to be in Europe and North America.

The same angled design is available in the west, it’s just that they’re not as widely used for some reason.

Similarly, many millions of bicycles in China have batteries attached, whereas in the west, hardly any do.

Bicycles with batteries attached tend to be called “e-bikes” and China buys around six times as many of them a year as does the rest of the world.

According to an article on Next Big Future, China buys 30 million e-bikes, while the rest of the world buys a total of fewer than 5 million. Their source was Navigant Research.

Next Big Future also cites Bloomberg statistics which break e-bike sales down into regions, as follows:

Given that Europe and North America industrialized first and became accustomed to cars, and the people enjoy relatively high incomes and can afford motorized four-wheelers, this is probably understandable.

But this picture would seem to be about ready to change because it’s only recently that many people in some of the larger European countries have taken to the cycling culture.

Until recently, the motor vehicle was totally dominant in the west. Now, although cars and other four-wheeled vehicles still occupy the majority of space on the roads, bicycles numbers have grown exponentially in the past decade or two.

The next stage may be the addition of batteries for those who cycle for leisure or even to commute.

A lot of people still think of riding a bike as a way to keep fit while getting to where they want to go, so it may take time.

But it seems inevitable that, sooner or later, cyclists will choose to attach a battery pack on their bikes to assist them occasionally, whether it’s for additional power while climbing up a steep hill or just to make riding along easier.

Those who want to get fit will prefer to use muscle power, but if only 10 percent of cyclists opt for batteries, that would make for a massive new market.

The 300 million figure in China – which has a total population of 1.4 billion – is about 20 percent of the country’s population. If a similar percentage in Europe and North America – which have a combined population of more than 1 billion – were to buy e-bikes, that’s about 10 to 15 times the current sales figure of 1.75 million, which, let’s face it, is tiny.

Definitely some potential there for market growth as well as innovation.

TLH Battery is a relatively new company which has grown quickly along with the surge in e-bikes.

The company has more than 10 years’ experience in designing and manufacturing lithium batteries, and is regarded as “one of the best lithium-ion battery manufacturers in China”.

TLH also designs and develops in line with BMS communication protocols such as 232,485 and CAN BUS and so on. All its lithium batteries are equipped with “deep sleep function” as of now, which means energy usage is kept to an absolute minimum.

The company statement says: “We are a group of enthusiasts and professionals that are committed to bringing you the best in lithium-ion battery technology. We want to be your the most loyal lithium battery one-stop station partner.”

“Every battery is carefully tested by our battery experts so you are always getting top quality batteries,” says the company.

“Not only that but our mission is to produce the safest, most reliable, most cost-effective and high-quality lithium-ion batteries for our customers, offer the best in sales and after-sales care.

“We want to help all of our customers run business in a successful way.”

While commercial opportunities in the e-bike market are likely to increase, the market for golf carts, and other small battery-powered vehicles that we are all familiar with, including warehouse robots, will probably stay much the same going forward.

However, the new generation of electric, road-going vehicles being rolled out by all automotive companies are also seeing sales surge. This will inevitably lead to innovations in battery technology.

According to website EV-Volmes.com, almost 2 million electric vehicles have been sold this year so far, and we’re just over halfway through.

Last year, the total was about 1.3 million unit sales.

This probably seems low, but that’s a good sign because it suggests that our general attitude towards electric cars have changed.

Whereas before, we may have thought of electric cars as little more than reconfigured golf carts and milk floats, now that is not the perception.

Auto manufacturers have noticed this trend and have been busy repositioning their companies in readiness for an electric, autonomous and connected motoring future.

China is the biggest buyer of electric cars, but Europe is not far behind, and the US close behind Europe. And the growth has been so strong that whereas in the past, auto companies may have seen their electric vehicle operations as little more than good public relations that earn relatively small amounts of revenue, now, it’s big business.

Robotics and Automation News regularly takes a close look at this dynamic and interesting market, and we will continue to do so.