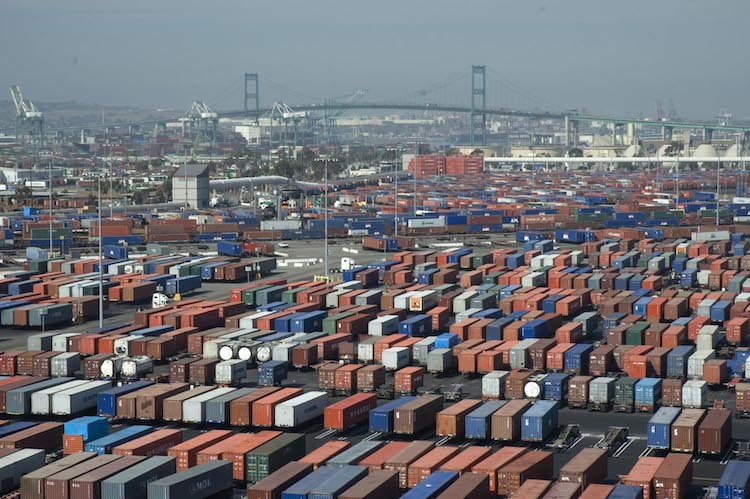 The trade war between China and the US is negatively affecting the sales of Fanuc’s industrial robots, according to the Nikkei newspaper.

In recent months, the US and China have been introducing new taxes on imports from each other’s countries, and this has set up Fanuc for a tough year ahead, reports Nikkei.

Fanuc is headquartered in Japan but has global operations. It is believed to be the largest supplier of robotics and automation technologies to the industrial sector.

The company has profited enormously from the boom in manufacturing automation in China, which has been the world’s largest buyer of industrial robots for the past couple of years.

Fanuc’s most recent financial report indicates its business is healthy, with the company saying its net profit has increased almost 10 percent, to $403 million, compared with last year.

However, Nikkei says Fanuc’s outlook for the rest of the year “contrasts sharply” with the company’s performance in recent months, when it has increased manufacturing capacity in China.

Orders have fallen 14 percent compared with last year, with orders from China falling 34 percent. This has led Fanuc to cut its profit forecast by as much as 50 percent for the October-March period.

As quoted by Nikkei, Fanuc CEO Yoshiharu Inaba said: “In the absence of a sudden improvement in US-China relations, we are resigned to the fact that business is going to be tough.”