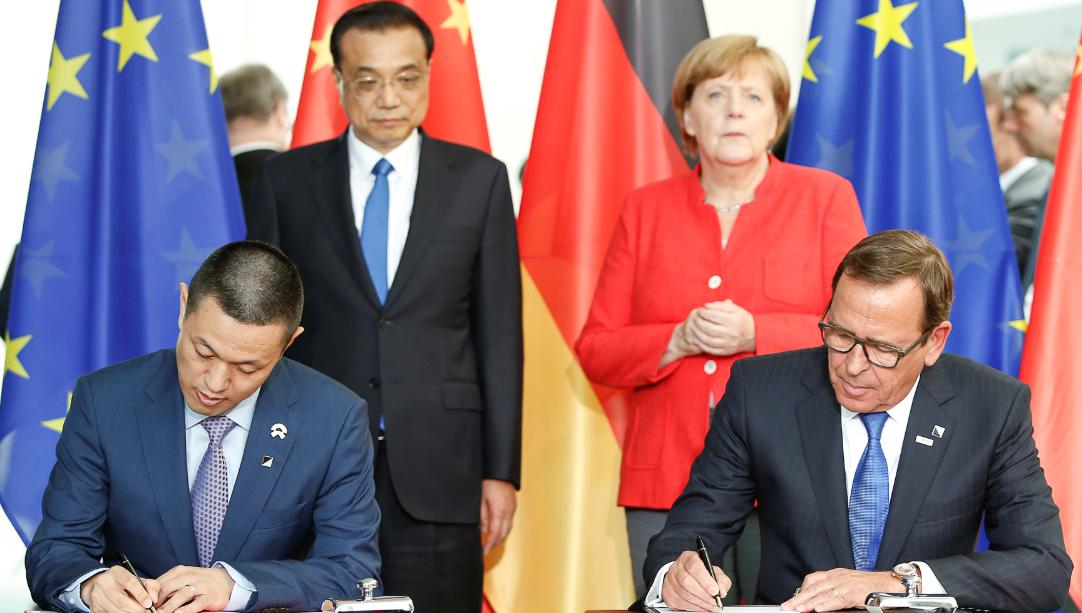 The vehicle contains key components from Bosch, such as driver assistance systems, control units, sensors and the iBooster electromechanical brake booster. The components will be further developed for Nio’s future models.