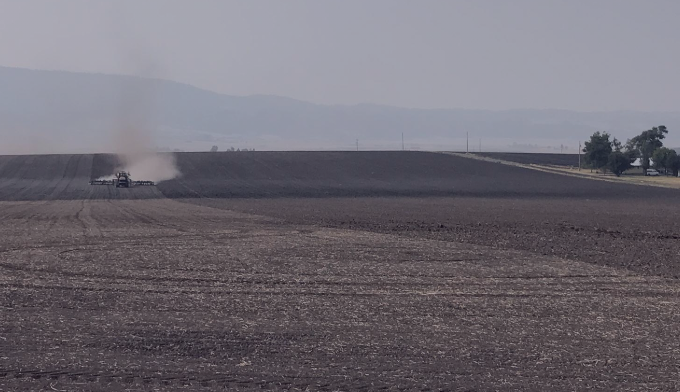 A startup company called TerraClear has raised $5.5 million to develop a rock-picking robot for agricultural applications.

The funding has been raised from friends and family, according to GeekWire.com.

Co-founder Brent Frei says the money will be used to develop prototypes of the machine and build the team.

Frei has a background in programming but says robotics is “a whole different world” for him.

He previously launched a company called Smartsheet, which enables the automation of business processes.

It went public in April and has a market capitalization of more than $2.6 billion, and posted revenues of $36.3 million for the past 12 months.

The plan with TerraClear is to build a robotic system that can identify rocks in a field and clear them all away, even if there’s thousands of them, all of different sizes and shapes.

It’s likely to involve drones and software connecting that connects the drones to the wheeled, rock-picking robot on the ground.

It’s a different area of interest since most of the other robots we have seen in the agriculture sector have tended to be about crops.