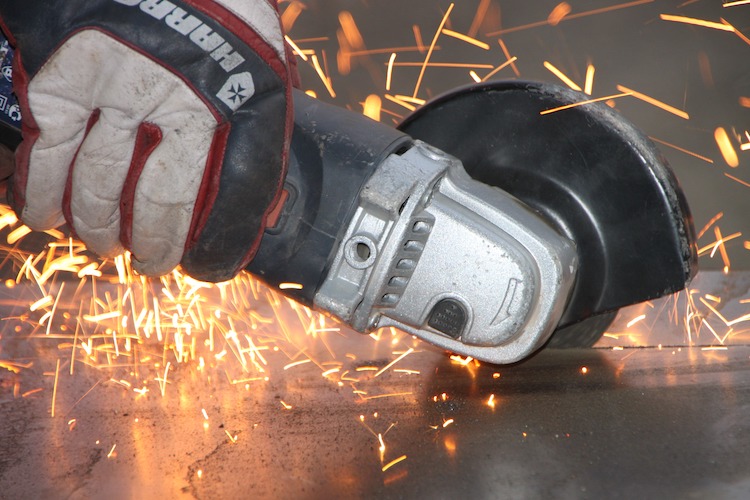 Most US manufacturers agree that increased growth and investment opportunities are on the horizon, despite some of the uncertainties related to global trade.

But they say a major issue looms: Where are the skilled workers for the digital factories of the future?

In a recent survey of 200 decision-makers across seven manufacturing industries, global management consulting firm LEK Consulting found that four out of five US manufacturers are preparing for an increase in automation technology, with only 18 percent of companies saying they have minimal plans for automation.

As such, employee skill set upgrading and retraining employees for different functions are high on manufacturers’ priority lists in preparation for automation advances and increased onshore manufacturing, trailing only the modernization of manufacturing lines.

Notably, despite automation’s reputation as a job-killer, it is actually prompting manufacturing companies to actively invest in their workforce.

Just 22 percent of respondents claimed to have downsizing in mind as a driver of greater adoption of automation.

Carol Wingard, managing director of LEK’s industrials practice in the Americas and coauthor of 2018 Manufacturing Priorities Survey, says: “It’s clear to us that downsizing is not a priority for US manufacturers right now, even with the current uncertainties surrounding trade.

“Yet, they are worried about potential skilled labor gaps and the effects this may have on their overall automation strategy.

“In fact, manufacturers have indicated that access to key talent pools is a dominant motive behind facility expansion in new or existing sites.”

Internet of things-enabled products – goods and devices that can transfer data over the internet to other interrelated products – are piquing the interest of manufacturers, but most are still caught in early development stages.

While questions around data collection are major factors in planning delays, manufacturers also report a lack of technical, analytical, field support and commercial skills and capabilities – further evidence of rising concerns around a workplace shortage of skilled labor.

Eric Navales, coauthor of the report and managing director at LEK Consulting, says: “About 70 percent of our survey respondents said they’re taking a wait-and-see or quick-follower approach to IoT, which tells us there’s some apprehension toward heavy IoT investing at the moment.”