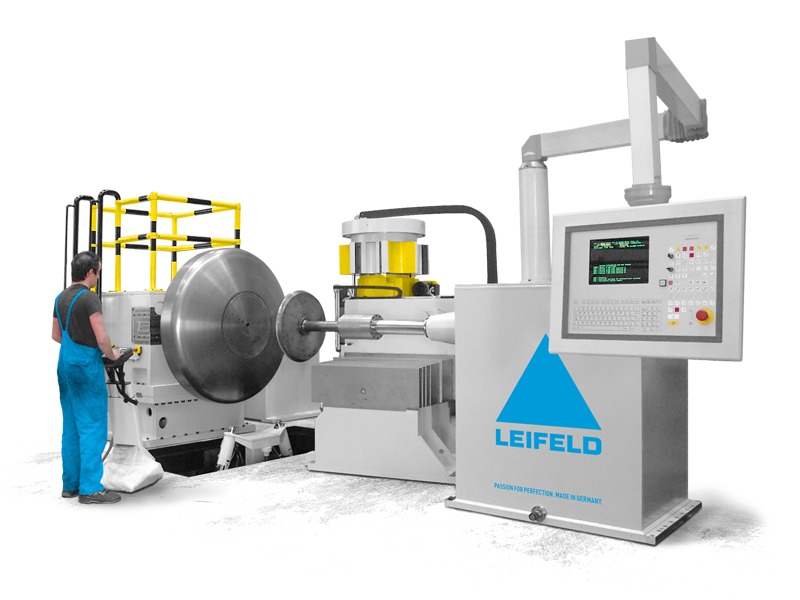 The German government has blocked a Chinese bid to buy another of the country’s industrial companies, according to a report on IndustryWeek.com.

A deal had been discussed for China’s Yantai Taihai Group to take over Leifeld Metal Spinning, an industrial machine builder established in 1891.

Industry Week reports that Yantai had already withdrawn the bid before the German government issued its veto, but the current business environment appears to be different from what it was a couple of years ago.

German leader Angela Merkel and her government have come under pressure to stop such takeovers since the sale of industrial robot maker Kuka to Chinese household appliances giant Midea.

The takeover of Kuka by Midea is seen by some as an opportunity for the German company to tap into the massive and growing Chinese market, as well as the wider Asian region.

However, some commentators in Germany were critical that a 120-year-old industrial company such as Kuka should be sold to a foreign company.

Merkel and the government did not indicate any problem with it at the time, and Midea went ahead and bought a majority stake in Kuka in 2016.

Two years on, the government has very much tightened up regulations relating to takeovers.

According to a report on Reuters, Germany has moved to “protect key companies from Chinese investors”.