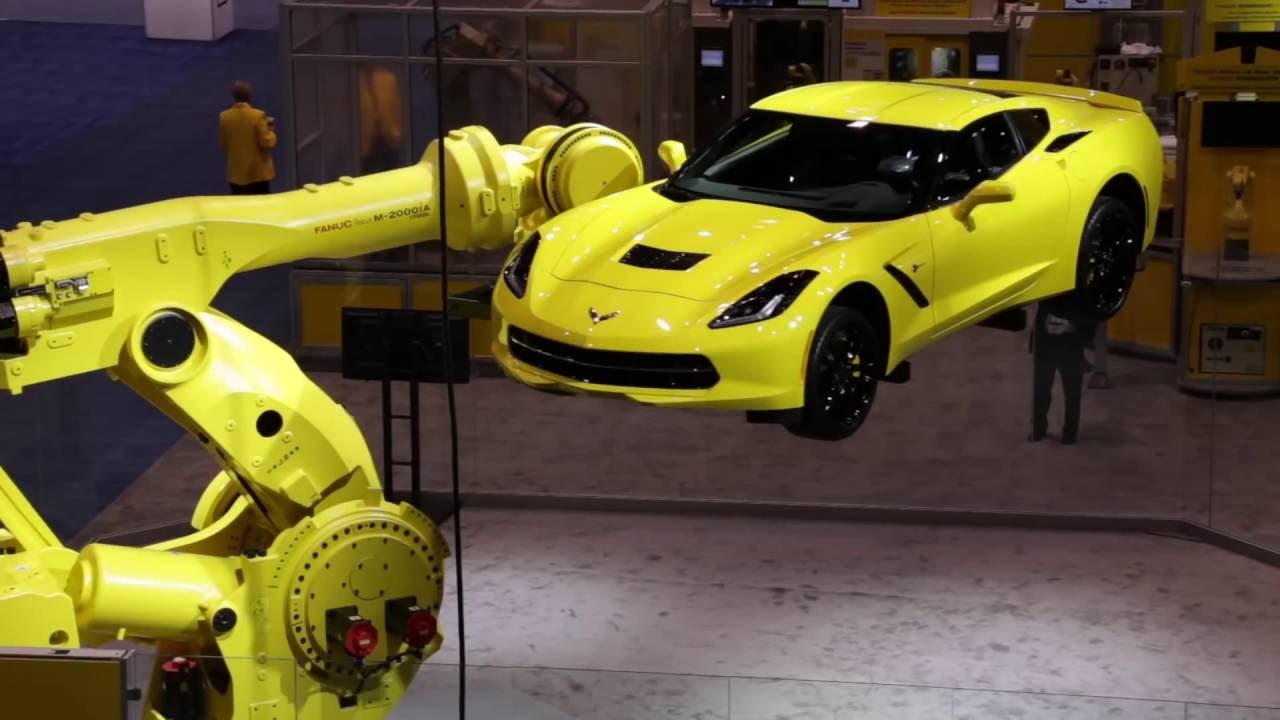 The market for the heavy payload robotic arm is set to grow to $13.6 billion by 2025, according to a new report by Allied Market Research.

The research company says the large robots sector is currently worth around $10 billion.

If the forecast is accurate, it shows the staggering increase in demand for industrial robots of all types.

A lot of press has recently been given to collaborative robots, and with good reason, since the sector has been growing almost exponentially, having only been started a few years ago.

Heavy-duty robots, meanwhile, have been around for many decades.

While some lighter-duty tasks may be taken over by collaborative robots, which tend to be smaller and designed to work safely alongside humans, it appears that heavy-duty will continue to be in huge demand.

And while cobots are said to be gradually opening up the small and medium-size enterprise market, many of these businesses are also looking at larger robots.

Some of the key findings in the report are:

In terms of market share, the 500-700 Kg segment generated the maximum revenue in 2017 and is expected to grow at a CAGR of 4.38% during the forecast period.

Increase in expenditure towards improving the production capabilities through the adoption of industrial robotics and robotic arms is the major factor driving the growth of heavy payload robotic arm market.

Also, the adoption of industrial automation solution such as robotics has gained traction among small and medium enterprise owners, subsequently fueling the demand for robotic arms in the past few years.

As a result, the heavy payload robotic arm market is expected to generate profitable opportunities for the manufacturers during the forecast period.

The increase in emphasis over improving the production capabilities through the adoption of automated industrial robotics solutions has gained popularity in past few years.

The demand for robotic arms, especially for heavy duty applications has increased across different industry verticals in the past few years.

Therefore, it fuels the growth of the heavy payload robotic arm market among various end-users.

The automotive industry accounted for a major share in the heavy payload robotic arm market due to rise in adoption of industrial robotic solutions by various automotive manufacturers over the past few years.

As a result, the automotive industry alone accounted for almost one-fourth of the market share by end-user industry in the global market in 2017.

Further, the increase in demand for commercial and passenger vehicles, especially in the Asian market is anticipated to provide numerous opportunities for the robotic arm manufacturers in the automotive industry.

Allied says the automotive industry is projected to remain dominant in the coming years.

The major players in the global heavy payload robotic arm market are focusing on the new product development to gain a strong foothold in the market, adds Allied.

The key heavy payload robot makers the company highlights in the report include:

Of the above list, most offer at least one model of collaborative robot, although the majority are suppliers of traditional heavy-duty robots.