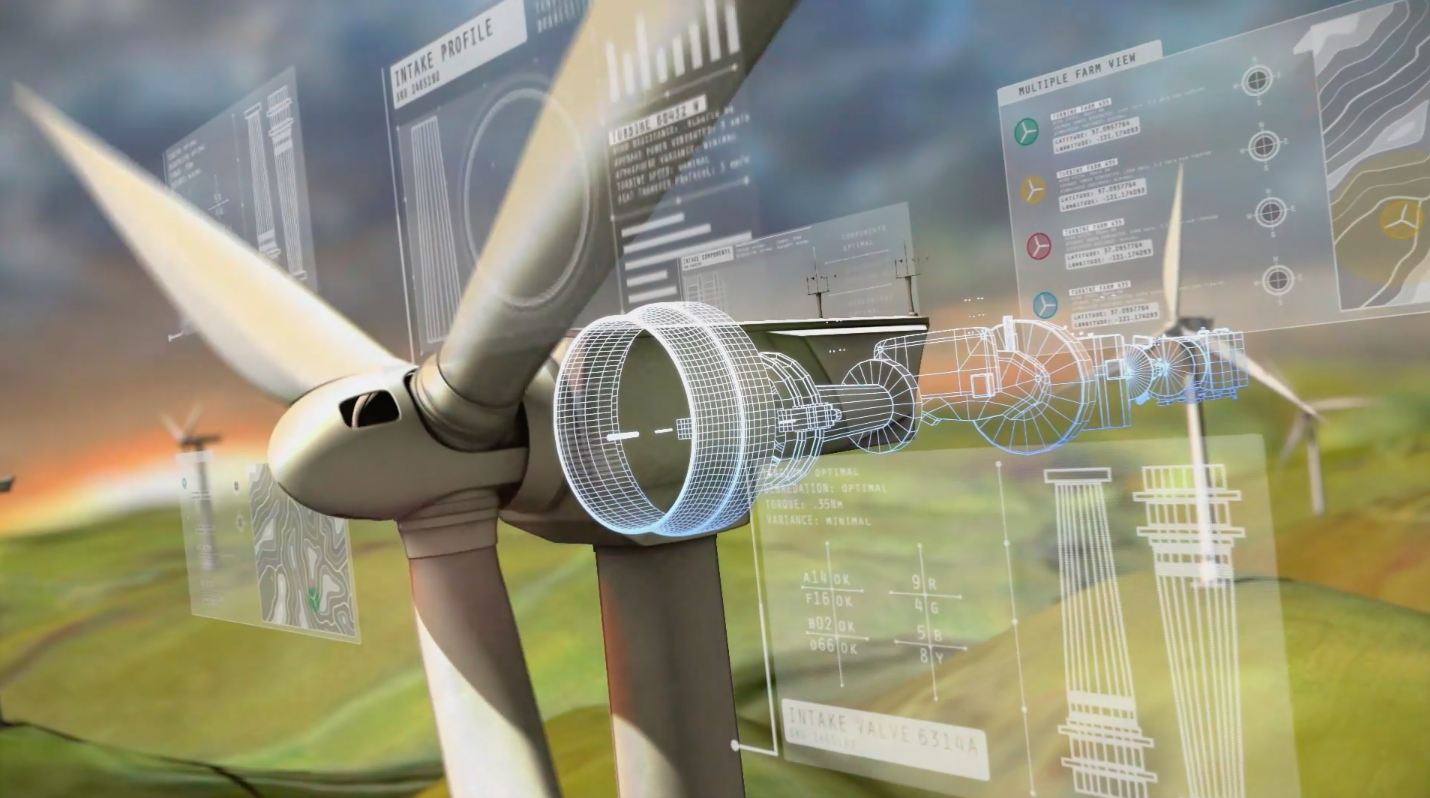 Predix was claimed to be the first IIoT platform when it was launched a couple of years ago, and GE Digital was said to be generating approximately $4 billion a year in revenues at some point.

It was the forerunner of other industrial internet platforms such as ABB Ability, Siemens MindSphere and many others.

WSJ reports that GE has appointed an investment bank to conduct the sale.

A few months ago, ABB bought GE’s Industrial Solutions business for $2.6 billion, and GE is looking to offload more business units in order to raise money and become more attractive on the stock market.

Other businesses GE has sold recently include its railroad unit to Wabtech, its distributed power unit to Advent International for $3.25 billion, and its healthcare IT unit to Veritas Capital.

The company is also reported to be planning to sell its iconic light bulbs business.

General Electric shares have fallen by about half in the past 12 months, from around $24 in September 2017 to around $13 on July 31, 2018. The company’s market capitalization currently stands at just under $120 billion.

Many stock market analysts are saying this is a good time to buy GE stock, although we cannot endorse or reject such analyses because we do not have a licence to give financial advice.

The main reason for the sell-off by GE is its “massive debt”, according to CNN. The industrial giant owes almost $77 billion, according to calculations by Moody’s.

Partly as a result of the turmoil, GE has been replaced on the Dow Jones Industrial average after 100 years of being on there.

At this rate, with the sell-offs continuing, it’s not clear where GE’s revenues are going to come from in the future.