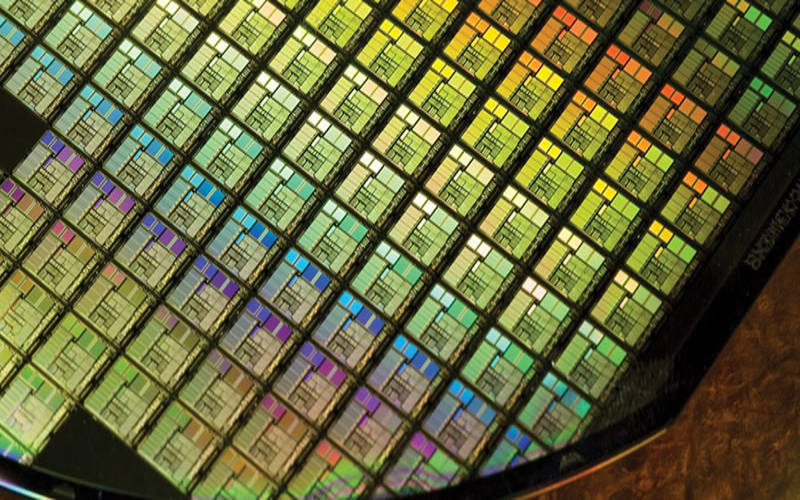 What researchers have predicted for several years is now a reality – the end of Moore’s Law is approaching and will impact performance power and area (PPA) across all computing applications.

This includes embedded products used throughout consumer and industrial markets requiring reliable, yet low-power, complex-memory systems to support a spectrum of applications but are limited by the speed, power, and scalability offered by non-volatile mainstream memory options, such as eFlash.

Arm and Samsung Foundry are announcing the industry’s first eMRAM compiler offering which will be available on Samsung Foundry’s 28FDS (FDSOI) process technology.

This new compiler IP allows customers the flexibility to scale their memory needs based on complexity of various use-cases.

What drives the cost-effectiveness of this compiler IP is that eMRAM can be integrated with as few as three additional masks, while eFlash requires greater than 12 additional masks at 40nm and below.

We have worked closely with Samsung Foundry to develop and verify these manufacturing process innovations using Arm’s physical and processor IP, allowing us to integrate support for these innovations in future CPU, GPU, and other processor cores.

In addition to the eMRAM compiler IP offering, here are details on the recent physical IP offerings from Arm for Samsung Foundry’s advanced nodes:

Extreme ultraviolet (EUV) lithography, a long-awaited and game-changing technology for producing ultra-small semiconductor circuit patterns, is expected to extend the life of Moore’s Law, and Samsung Foundry will be one of the leading companies to put this promising technology into commercial production.

Each of the Arm physical IP offerings recently announced will significantly reduce the complexity and design resources needed to implement next-generation semiconductor designs, allowing customers to get new products to market quickly.