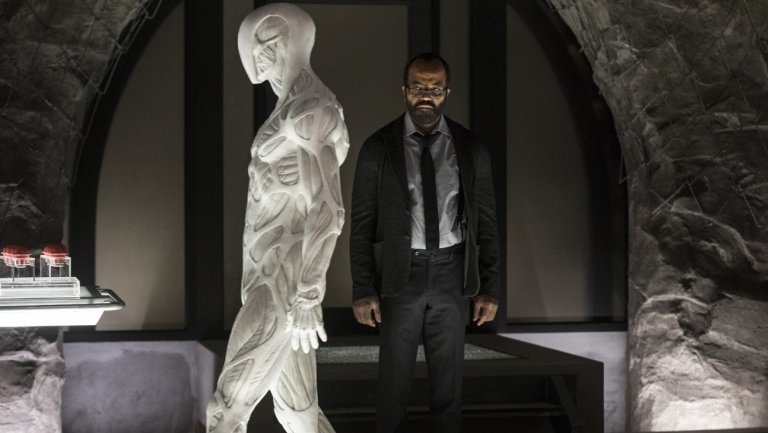 The worlds of biology and robotics are increasingly merging and the end result will inevitably be the creation of hellish creatures that will be called “androids”, “cyborgs” or even simply “robots”.

And with the growing capabilities of additive manufacturing or 3D printing which use sophisticated materials and techniques, the knowledge and the tools will be more widely available to create these creatures more easily than ever before.

In a recent development, a brand new, combined biomedical engineering and robotics centre was opened in Australia.

Called BioFab3D, it may be a type of technology facility that could grow in number quickly as interest in the sector grows, and perhaps as the demand for its products increases.

Biorobotics, or bioengineering, is not an entirely new field and there are other facilities around the world which engage in similar work, but it’s considered to be one of the new frontiers of technology.

To give you an illustration of what we’re talking about, we point to works of science fiction such as Westworld and Ghost in the Shell.

In these science-fiction works, we can see robotic arms being used as part of 3D printing systems to build highly realistic human bodies for what are often mechanical robotic systems underneath.

So, on the outside, the robot or android or cyborg could be indistinguishable from a human, but on the inside, it could be completely different.

Taken one step further – and some would say this is a logical next step – all of the components of the robots, whether inside or outside, could be made from synthesized organic materials rather than mechanical parts.

In other words, for all intents and purposes, they would be exact replicas of human beings.

In fact, as Cosmos Magazine points out, this is very much consistent with the ideas of Karel Capek, the writer who is said to have coined the term “robot” in 1920.

In his play, Rossum’s Universal Robots, Capek is said to have envisioned robots made from much softer materials that we have become used to seeing in our real world and in science fiction.

So far, most of the robots we have seen are mechanoid. Even Data from the Star Trek TV show has mechanical innards.

But it’s only a matter of time before androids are made from organic synthetic materials only.

“Our BioFab3D laboratory is focused on literally building body parts using living cells – and the perfect venue to reimagine Capek’s vision in a modern context.”