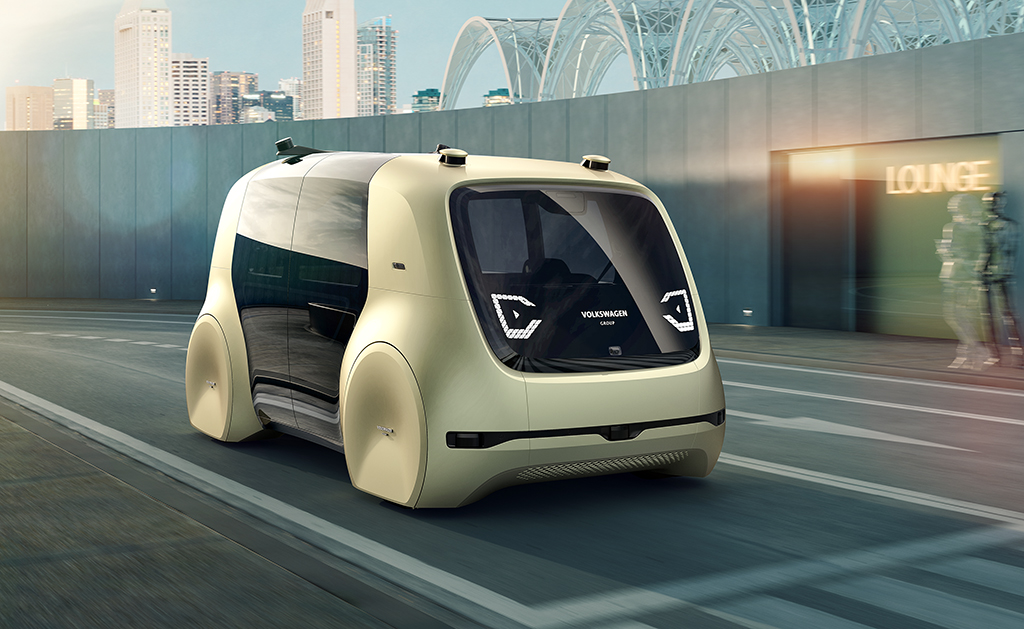 New study by BDO shows when driverless cars will arrive – but does that matter?

Car companies, ride-hailing services and car industry technology suppliers each have their own prediction for when driverless cars will be ready to take to highways and city streets.

Audit and accounting company BDO carried out an analysis of the predictions and found that driverless cars will arrive: in early 2021.

There are some differences though. Averaging out the predictions, car companies think that driverless technology will be ready around 2 am on June 11th, 2021.

Ride-hailing services and technology suppliers are a bit more optimistic. They predict that driverless car technology will be ready by midnight, March 14th, 2020.

To reach this goal, both auto manufacturers and ride-hailing companies have been spending heavily on mergers and acquisitions.

All of this may not necessarily have any immediate effect until major regulatory issues are addressed.

Before getting to regulations, there are a couple of caveats regarding what driverless means in this context. Much of the automobile industry subscribes to the SAE International standard for vehicle automation, which splits driverless into five categories.

While it is far from all car companies that explicitly state what level of SAE driverless they are pursuing, most seem to be aiming for level 4. This is defined as ‘High Automation’.

The SAE says: “[..] the driving mode-specific performance by an automated driving system of all aspects of the dynamic driving task, even if a human driver does not respond appropriately to a request to intervene.“

To paraphrase, at level 4, a driverless car can take appropriate action in many different driving situations – i.e. drive itself under many different circumstances.

“[…]the full-time performance by an automated driving system of all aspects of the dynamic driving task under all roadway and environmental conditions that can be managed by a human driver.”

Legislation and rules are far from ready

The short answer may be: “Not so quick.”

While driverless technology may be ready to roar out of the starting blocks, rules and regulations are still lagging somewhat behind. Nor do they look like they will necessarily be ready any time soon.

Issues include insurance (who is liable for a car that is driving itself?) – an issue highlighted by the Tesla crash earlier this year – what you will be paying to use driverless vehicles, how companies can/will subscribe on behalf of their employees, as well as issues regarding taxation, bookkeeping and auditing.

Harry Chana, partner and international tax practice leader at BDO Canada, says: “Taxation becomes an issue for most governments as the number of driverless cars increase.”

Both directly due to a change in ownership model and indirectly through things like decreased revenues from the sale of gasoline and diesel since most driverless are electrics or hybrids.

Chana says: “In addition, the key element to the success of driverless cars is constant contact with its surroundings – ie, IoT.

“Who will maintain this infrastructure to allow driverless cars to function as optimally as they should?

“From the car maker’s perspective, a subscription-based model may emerge for the owner of driverless cars. From the government’s perspective, unfortunately, the likely answer is some form of tax or levy.”

Getting to the small print

Some of these issues become compounded by how different to ‘regular vehicles’ the new breed of driverless cars will be. For example, the life-span of a driverless vehicle may be as low as a year.

They also raise issues regarding data security and sharing. Much of the data relating to your transport in a driverless car could be classified as personal data, putting it under the jurisdiction of data protection laws. Who can gain access to it – and when – is something that is, as of yet, not clearly determined.

All the while, news reports suggest that lawmakers are not necessarily moving at a brisk pace.

Regulators are not necessarily dragging their feet. It is rather a case of the changes brought about by driverless technology being so fundamental that it is next to impossible to update laws and regulations at the same speed that the technology is evolving at.

So, the small print at the bottom of any contract to a driverless car sold or available through a subscription service by 2021 – or later – has to be something along the lines of:

“We are happy and proud to offer you this service, but be very aware that it – and its cost – are more than likely to be subject to rapid changes in regulation over the coming 10-15 years.”