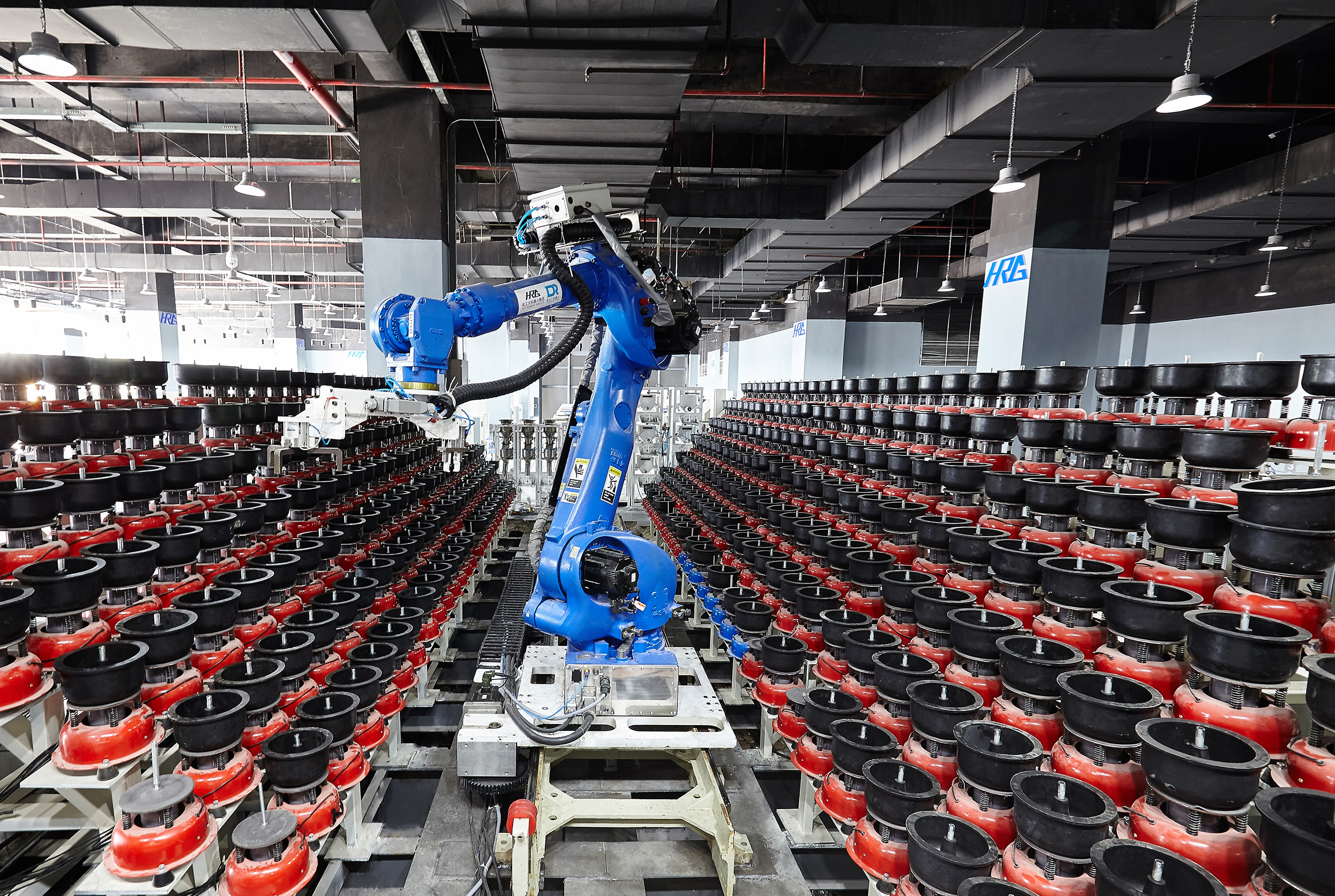 But, in fact, many jobs in manufacturing involve complex tasks which often require learning new skills and thorough training.

Hit Robot Group, one of China’s leading industrial robot manufacturers, is one of those companies which has been concerned about finding enough workers who can innovate and help the company grow.

The company has been active in its recruitment policy and says its initiatives have been successful.

As reported by Chinese state media, HRG has attracted a large number of highly qualified workers – or “talents” as it calls them – since its establishment several years ago, with the number increasing from 100 to 1,000 in a matter of a couple of years.

Approximately 50 of the thousand have doctorates, more than 200 of them have master degrees, and most of the rest are academicians and scholars.

HRG puts its success in attracting them to “a good platform, new business, and good wages”, adding that the area of its location also helps.

Zhao Liang, director of human resources at HRG, says: “Talents will stay for a career under the premise of having a decent life in the region.”

Liang says the group’s personnel wages are fully liberalized, in the form of agreement salary, annual salary system, stocks, options, and so on.

Liang adds that talented workers are also regularly provided access to the company’s overseas business unit for training and learning in “the most advanced technology”.

HRG also runs competitions such as its Innovation Entrepreneurship Award, which offers one-time rewards for “outstanding contributions to science and technology innovation, entrepreneurship, and excellence creation”.

Dr Zhang Yanling, who works in the smart factory business unit of HRG, and is graduated from Harbin Institute of Technology, says working within the company’s research and development departments is “conducive to China’s industrial transformation” and gives him “a sense of accomplishment”, which he says is important for young people who are joining the company now.

The communist Chinese government has made it clear that in order to maintain its globally strong position in manufacturing, the country will have to produce more advanced technologies in the areas of robotics, automation, and computing, specifically networking.

Concurrently, companies like HRG are finding that research and development work in advanced technologies is what will help it compete and grow, which is why it is providing a platform for this time of activity.