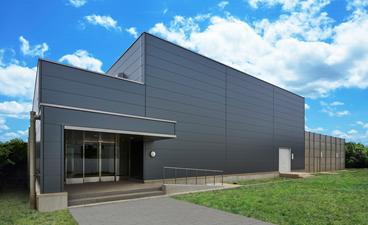 Fujitsu has announced that its AI Bridging Cloud Infrastructure (ABCI) system has been ranked fifth in the world, and first in Japan, in the TOP500 international performance ranking of supercomputers.

These rankings were announced ISC 2018, an international conference on high performance computing (HPC) held in Germany. TOP500 evaluates and ranks the top 500 computer systems in the world by computational processing speed.

In the TOP500 performance testing, ABCI achieved a LINPACK performance of 19.88 petaflops using its 1,088 computational nodes, due to application acceleration technology and other technologies developed by Fujitsu and Fujitsu Laboratories Ltd. in their experience in HPC development.

In addition, ABCI achieved a performance value of 12.05 gigaflops per watt in the Green500 rankings, earning world-class recognition not only for performance, but also as a supercomputer system with excellent energy efficiency.

AIST plans to begin full-scale operations with ABCI from August 2018. As a type of open AI infrastructure geared to deliver the fastest AI processing in Japan, ABCI’s computational resources will be available to a broad range of organizations, from research institutions and universities to research by private companies, rapidly advancing the use of cutting-edge AI technology by industry and contributing to the creation of technologies useful for Japanese industry and society.