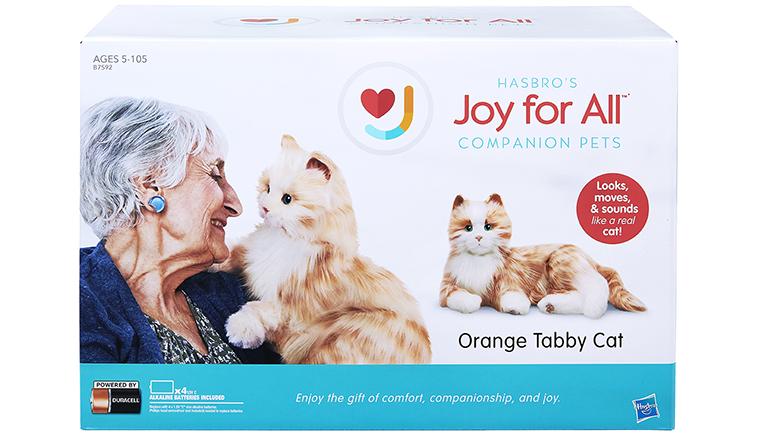 Hasbro, one of the world’s largest toy manufacturers, is developing robotic cats and dogs that it says will be better able to keep people company.

The company is working with Brown University on the project to add more artificial intelligence to Hasbro’s Joy for All range of companion pets, whose slogan is “No vet bills, just love”.

The robot pets appear to be aimed mainly at the elderly, although there doesn’t seem to be any reason that they could not appeal to younger people.

The National Science Foundation of the US has awarded a grant of $1 million to develop the toy companions, especially the cats, to be more responsive and lifelike, according to a report on The Independent website.